How are Bananas, Sugar, and Coffee not Latin American Food and Where do they come from?

Bananas from Ecuador. Sugar from Cuba. Coffee from Colombia.

These foods are so strongly associated with Latin America that many people think they must have originated there. They didn’t.

Bananas and sugarcane are both native to tropical Asia. Because they only grow in a warm climate, they flourished when transplanted to the tropical colonies of Latin America. Coffee was first an Arab drink before becoming popular in Europe in the seventeenth century. 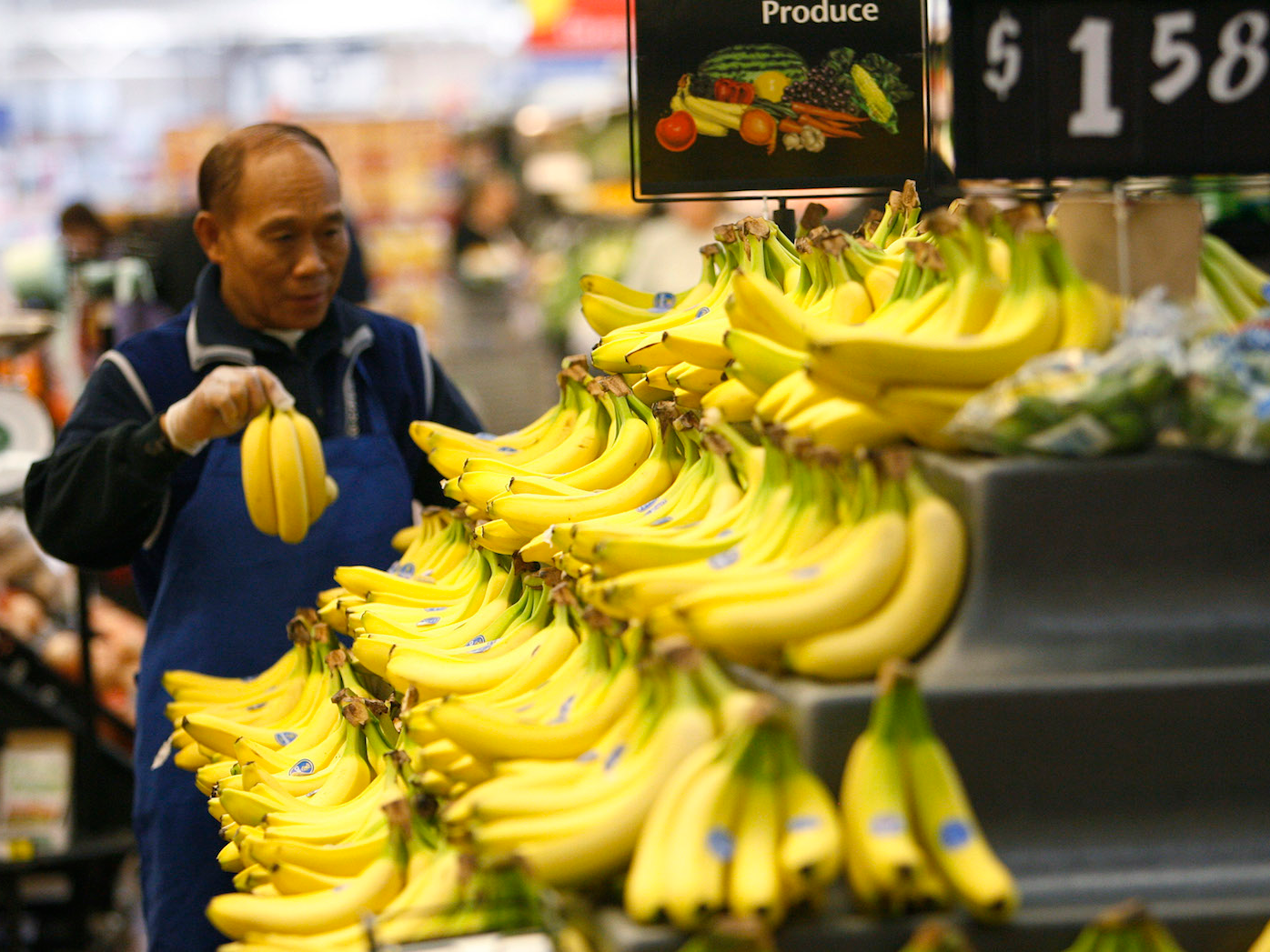 In 1714, the French managed to transplant a coffee tree to Martinique in the West Indies. Before long, coffee was being grown throughout Latin America, which now produces two-thirds of the world’s supply of coffee.