How Are Earthquakes Measured?

Scientists measure the strength of an earthquake with a machine called a seismograph, which takes its name from seismos, the Greek word for an earthquake. The seismograph basically consists of a very delicate metal arm with a needle or pen at the end, which rests on a moving drum of paper. 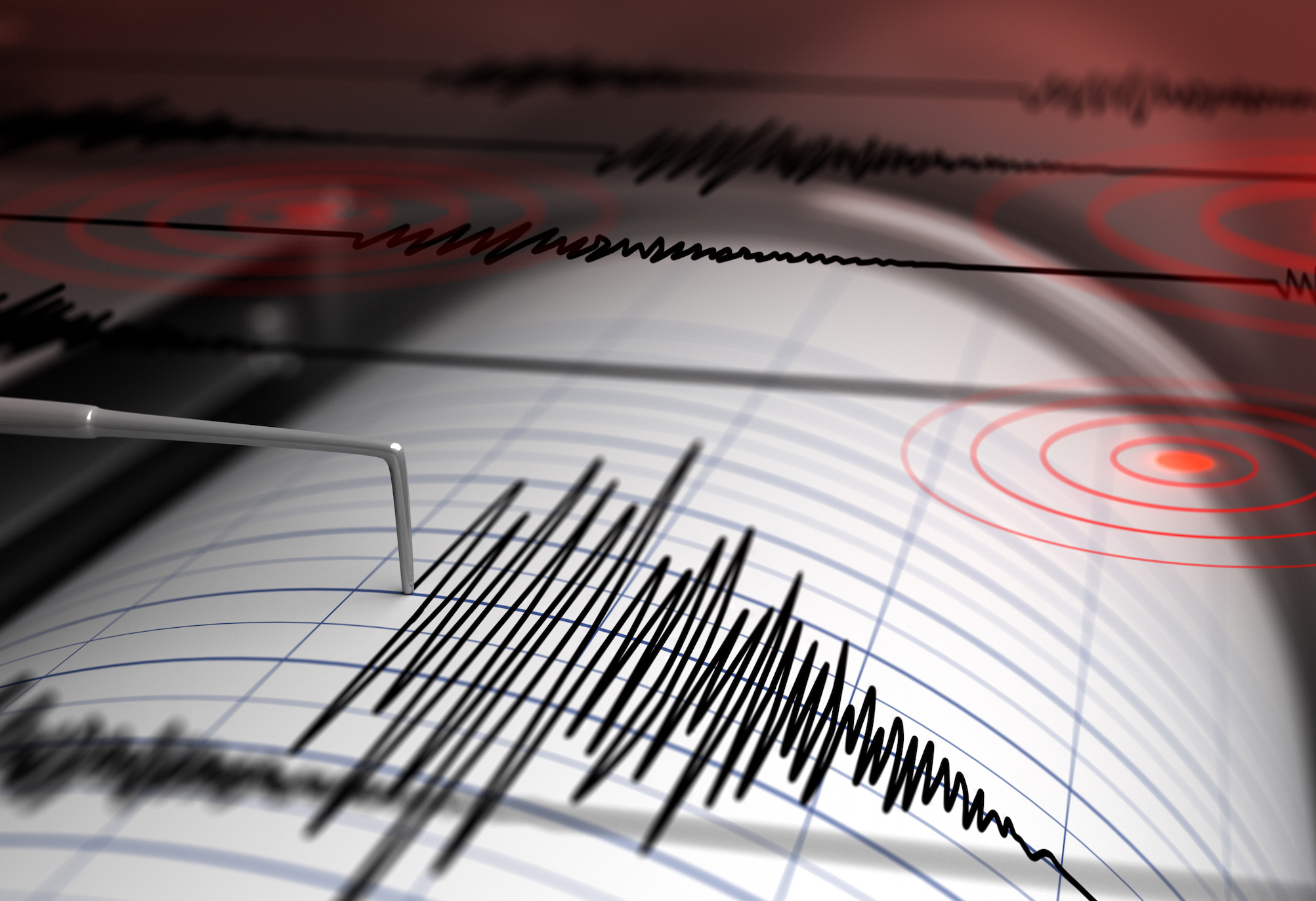 The highest Richter reading ever recorded was 8.9, a reading that occurred twice: once, in the Pacific Ocean in 1906, near the South American countries of Columbia and Ecuador, and once in 1933, in Japan.