What Is a Planet, How Many Different Types of Planets Are There, and What Does the Word Planet Mean In Greek?

Many qualities define a planet, but not all planets meet all criteria.

A planet is a body that revolves around a star. It does not generate light, but reflects the light of a star.

While stars appear as points of light through a telescope, planets look like disks. 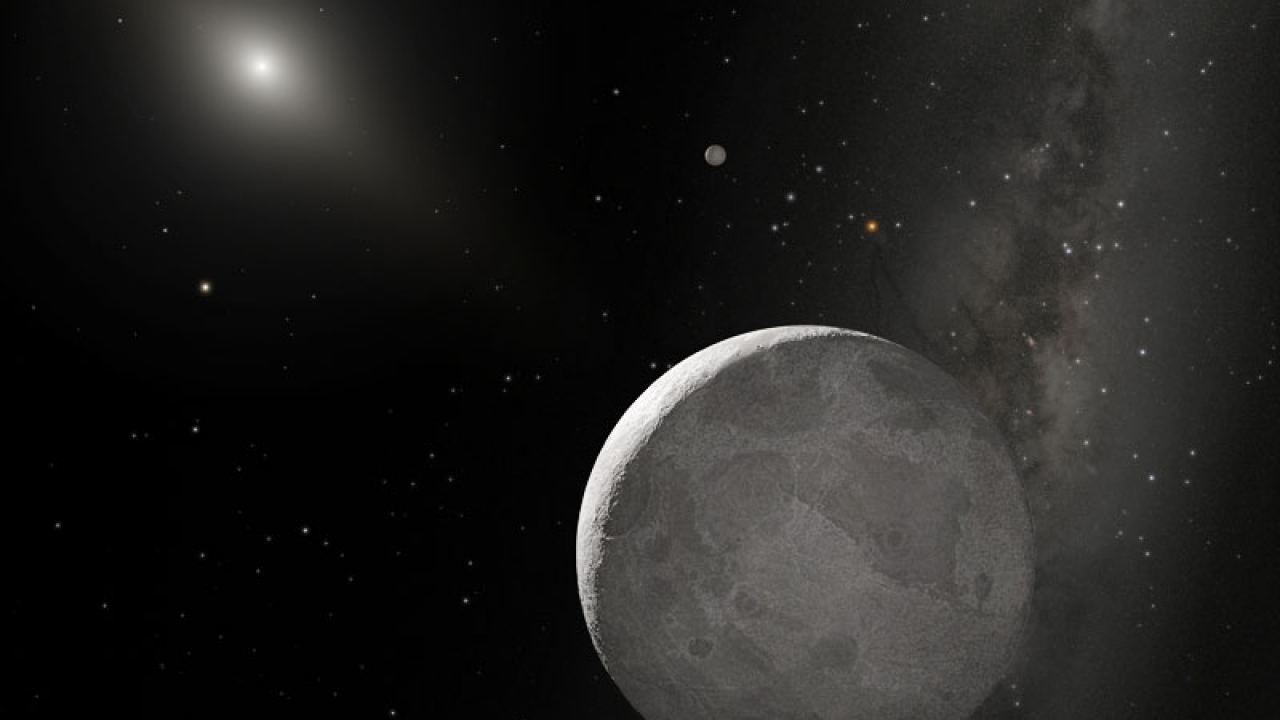 The word planet comes from the Greek word “πλανήτοι” (planētoi), which means wanderers.

The term planet is ancient, with ties to history, mythology, science, and religion.

The planets were originally seen by many early civilizations as emissaries of the gods.