How are stars named and is there a catalog system?

Some of the brighter, more prominent stars in the sky were given formal namesusually by the ancient Arabianswhile others were named by European astronomers in the seventeenth and eighteenth centuries, based on the Greek constellations they resided in.

The vast number of stars in the sky, however, soon ran these old naming systems dry. Catalog systems for naming stars have become increasingly popular, especially now that we’re capable of seeing so many more stars with better and stronger telescopes.

Some of the catalog systems include the Bonner Durchmusterung (BD) system, the Smithsonian Astrophysical Observatory (SAO) system, the Positions and Proper Motions (PPM) system, and the Bright Star Catalog (Harvard Revised PhotometryHR), to name a few. 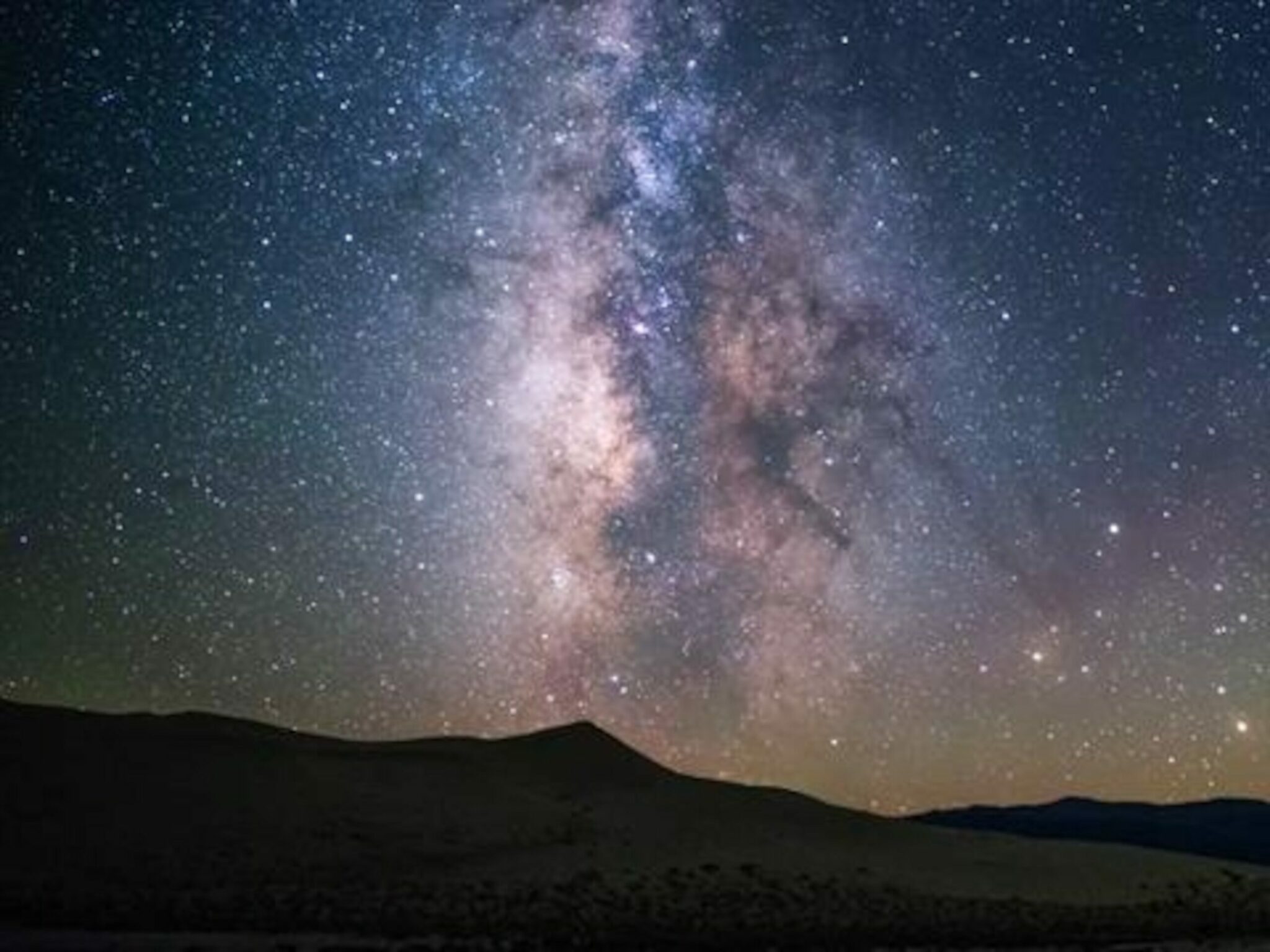 The HD system (Henry Draper catalog) was used in naming the star you heard about in the news. Sometimes, though, especially for the brighter stars in the sky, the systems have overlapped. A good example of this is Betelgeuse.

As mentioned above, it’s a very prominent star in the constellation Orion, so it’s been named again and again by various astronomers. Its many names include Betelgeuse, PPM 149643, SAO 113271, HD 39801, and Alpha Orionis.

The surefire way to pin down a specific star, then, is to know as precisely as possible where it’s located in the sky when you look for it in one of the many catalogs.