How Do Stars Get Their Names and Do All the Stars In Constellations Also Have Names?

Stars have names, but just like people, stars can have official names and nicknames.

For instance, the brightest star in the constellation Leo has long been called Regulus.

But not every star has been given a nickname, and nowadays it seems impractical to do so. 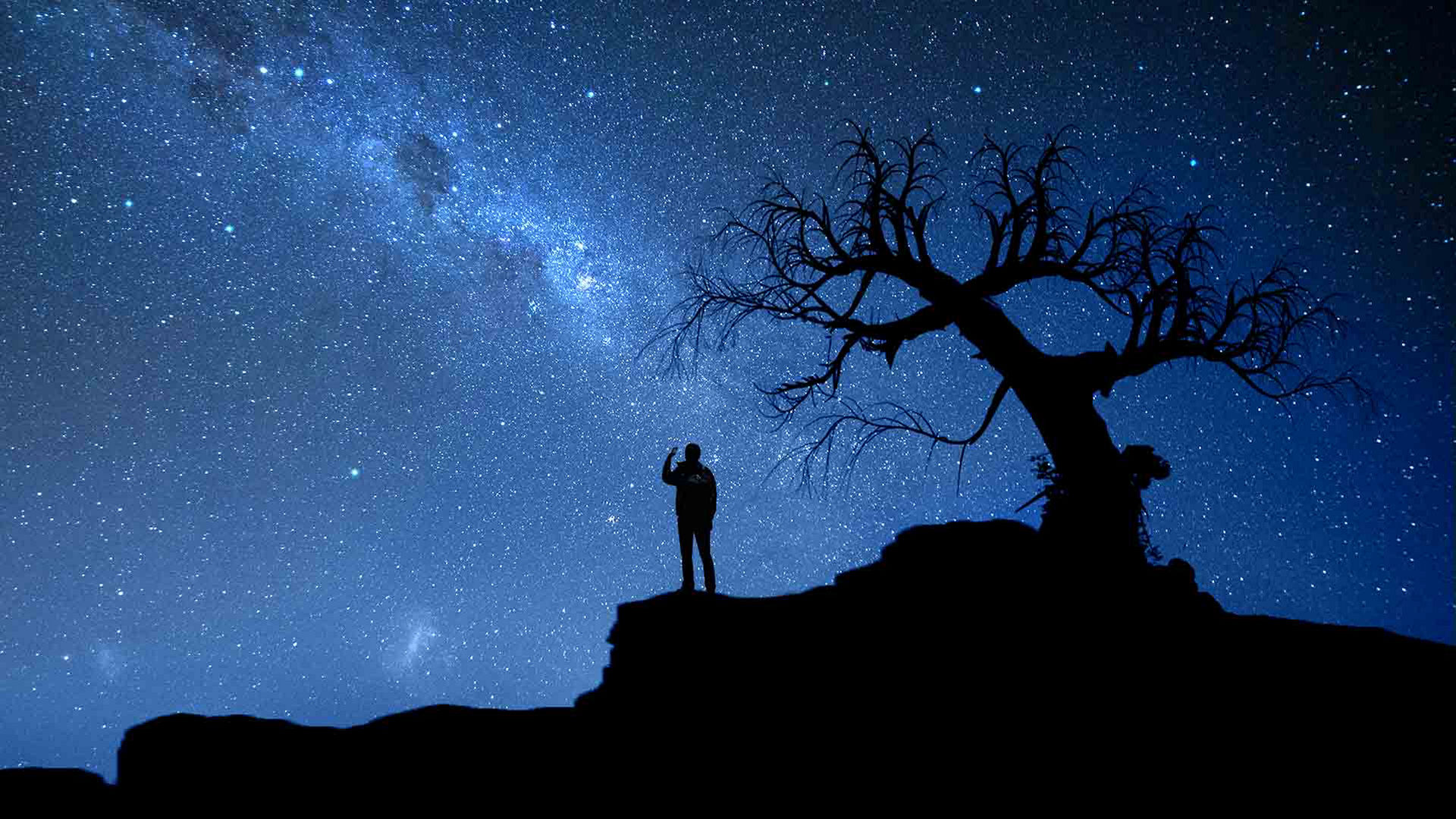 Stars in constellations are now classified from the brightest to the faintest.

The brightest star is given the first letter in the Greek alphabet, alpha (a), and the possessive form of the constellation’s Latin name.

The next brightest star has the second letter in the Greek alphabet and the constellation’s name, and so on.

So, our friend Regulus is officially identified as a Leonis.