How Big Are the Minor Planets Between Mars and Jupiter and What Was the First Minor Planet Discovered?

Most of the minor planets in our solar system are located in the asteroid belt between the orbits of the planets Mars and Jupiter.

The size of these asteroids varies from tiny particles of dust to the minor planet Ceres, which is about 625 miles (1,000 km) in diameter.

Combined, however, the estimated mass of all asteroids, or minor planets, comes to less than one-thousandth that of Earth. 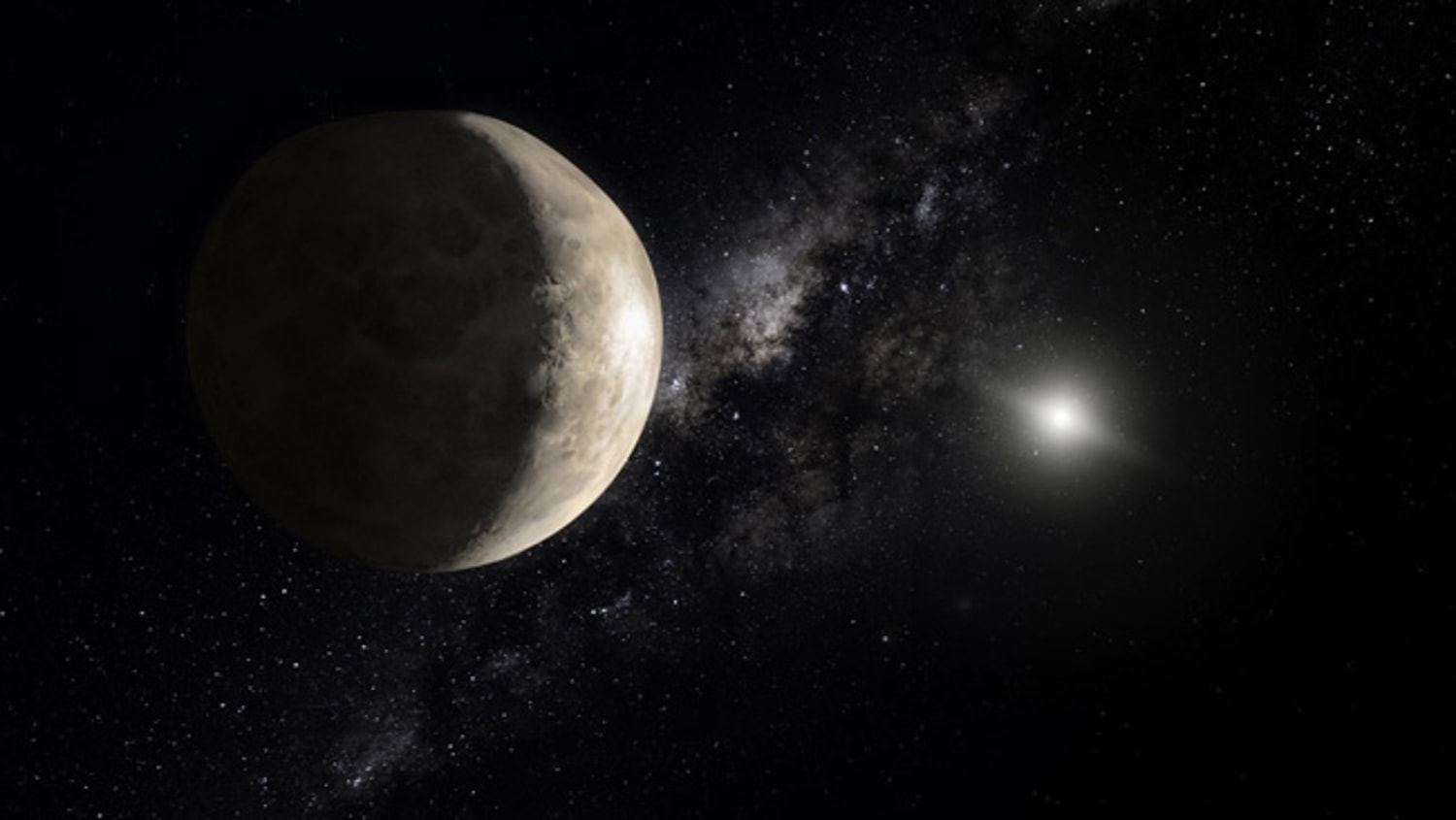 The first minor planet discovered in our solar system was Ceres in 1801.

The term planetoid has also been used to describe the minor planets, especially for larger objects in the asteroid belt.