How Were the Minor Planets In the Solar System Discovered and When Was the Missing Planet Ceres Discovered?

Late in the eighteenth century, a mathematical equation, now called the Titius-Bode law, was formalized to figure out the distance between major planets.

This equation shows a remarkably accurate prediction of planets’ distance from the Sun. 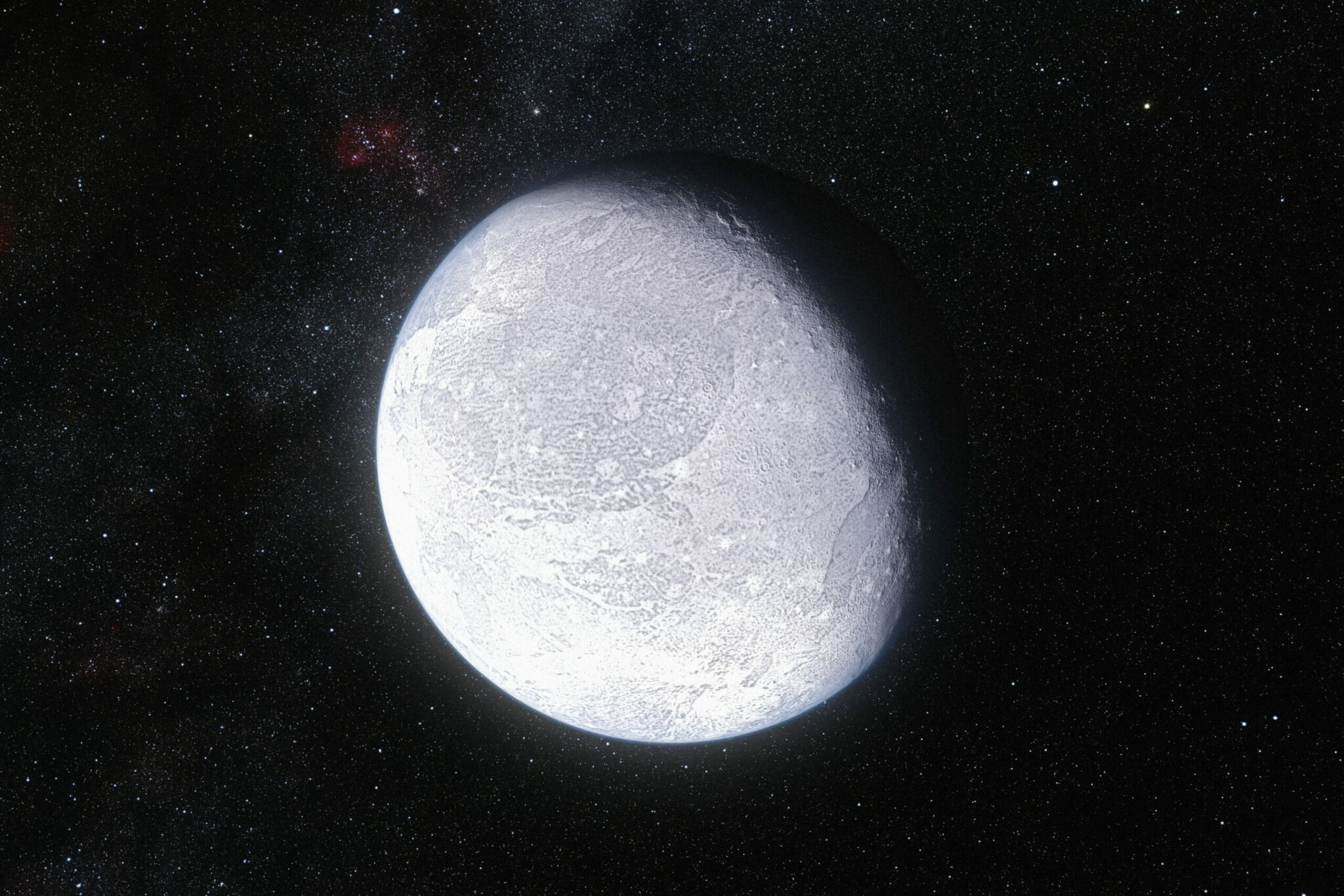 In fact, Uranus was discovered after the equation was published, right where it should have been.

Between Mars and Jupiter, a planet seemed to be missing, so scientists went looking for it and found Ceres, and then the rest of the asteroid belt.

Ceres was discovered on 1 January 1801, by Italian Astronomer Giuseppe Piazzi.

The discovery of Neptune and Pluto, however, proved that the Titius-Bode law was nothing more than a mathematical oddity.

While the Titius-Bode law is no longer considered accurate, it was useful for a for a short time.