What Are the Minor Planets and What Was the First Minor Planet Discovered In Our Solar System?

In the asteroid belt, between the planets Mars and Jupiter, a band of asteroids, relatively small, irregular, rocky chunks of matter, orbits the Sun.

They are also called minor planets.

The term “minor planet” has been used since the 19th century to describe astronomical objects in direct orbit around the Sun that is neither a dominant planet nor a comet. 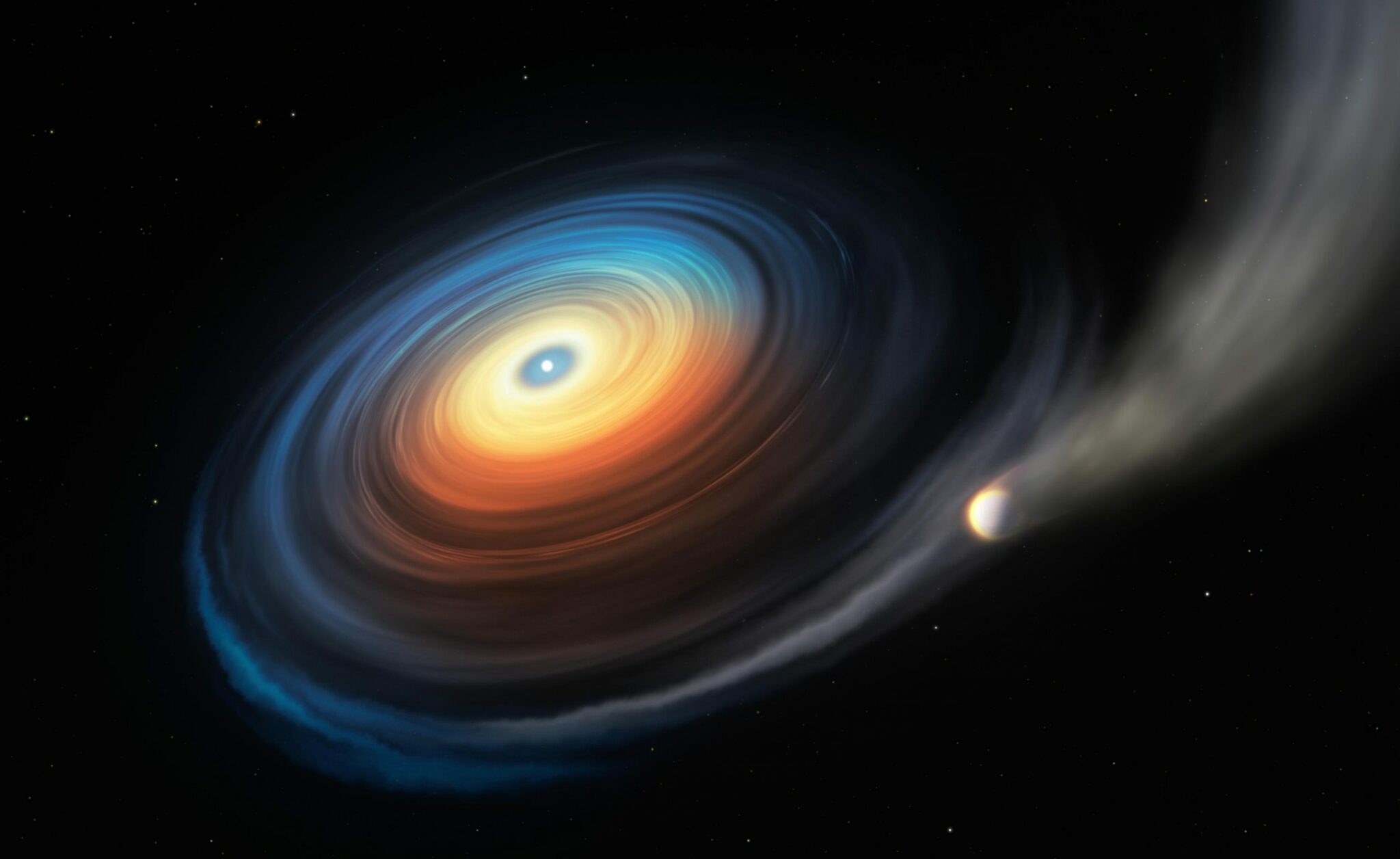 The first minor planet Ceres was discovered in 1801, and since then, hundreds of thousands of minor planets have been discovered within the Solar System.

During its 2006 meeting, the International Astronomical Union reclassified minor planets and comets into dwarf planets and small solar system bodies.