How Did the Oregon Trail Become the Major Trade and Migration Route For Settlers In the Pacific Northwest?

The Oregon Trail was a 2,000-mile (3,220-km) route through dangerous and rugged land was the “road” settlers took out of Independence, Missouri, to the Columbia River region of Oregon.

The end of the trail was Oregon City, south of Portland. To go that distance in the mid-1800s took 4 to 6 months.

People heading to the Gold Rush in the 1840s took the southern part of the trail to California. 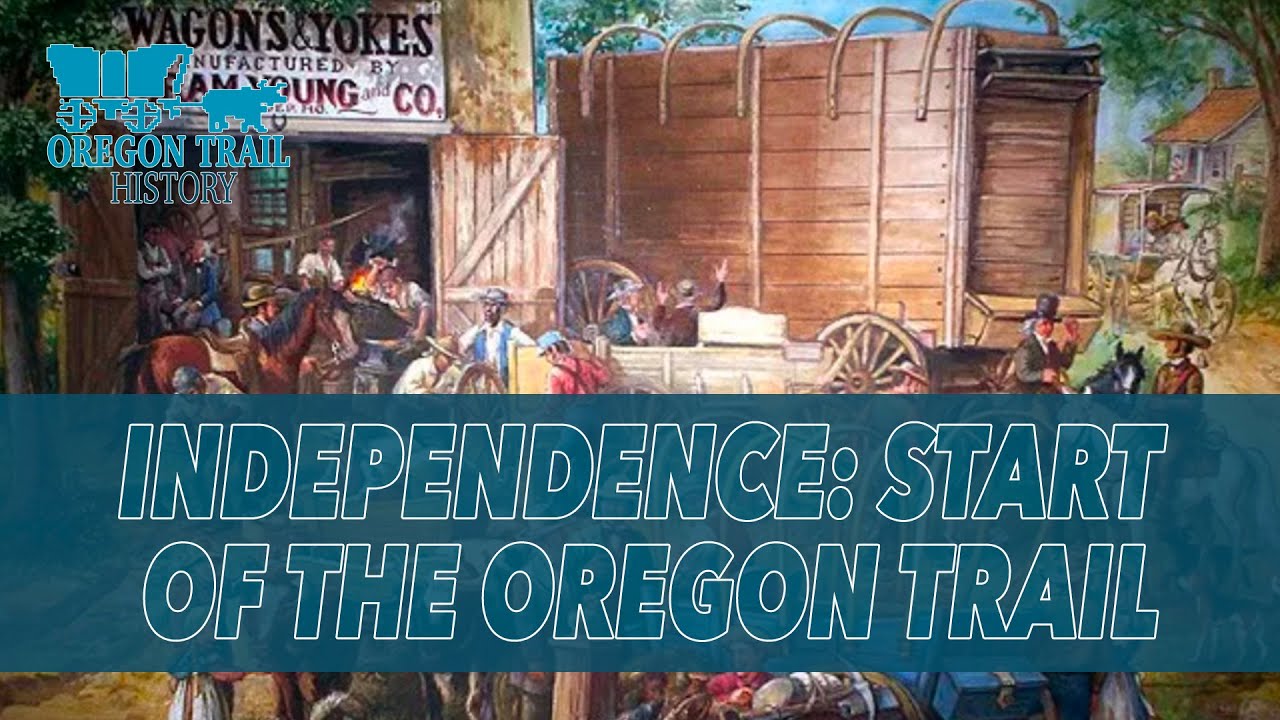 The trail began in 1843 as a series of rivers and landmarks that people could follow, but it was easy to get lost, at least until the paths were well worn enough to show the way.

As many as 200,000 people may have followed the Oregon Trail to head west.

Before the Oregon Trail, the first Americans to reach the mouth of the Columbia River were the explorers Meriwether Lewis and William Clark, in 1805.

Their expedition helped give the United States a claim to the land in the Pacific Northwest.

The Oregon Trail stretched through many states in addition to Oregon.

Its branches brought settlers from the east to Nevada, California, Utah, and Idaho as well.