How Big Is Mexico Compared With the United States and How Many People Live In Mexico?

In land area, Mexico is about three times the size of Texas.

It is about one-fifth the size of the United States.

Mexico is the fifth largest country in the Americas by total area and the 14th largest independent nation in the world. 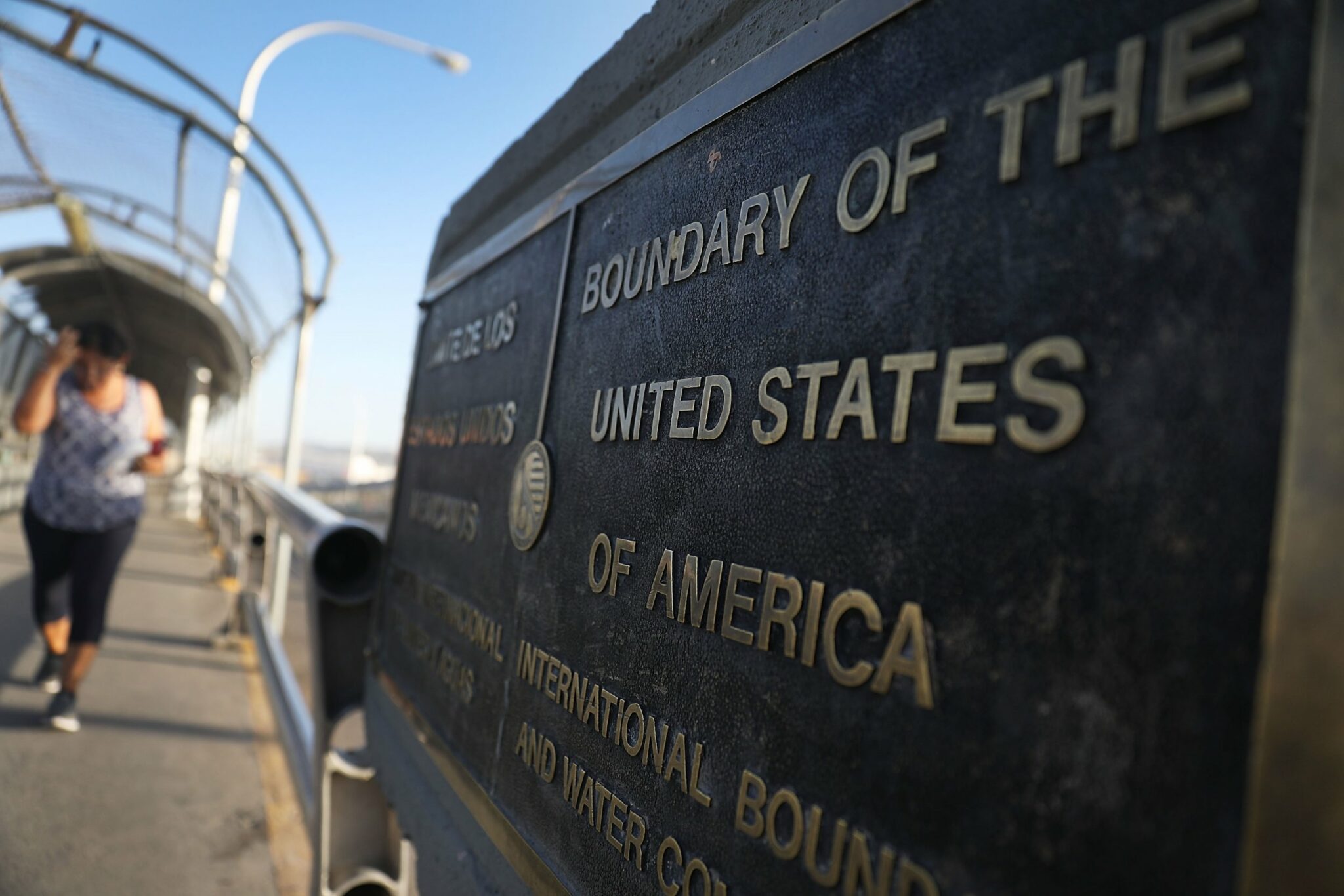 Mexico is the 11th most populous country on earth.

Mexican population is increasingly urban, with close to 75% living in cities, and the five largest urban areas in Mexico are home to about 30% of the country’s population.