How big was Mexico when it first became an Independent Nation in 1821?

With an area of 762,000 square miles, present-day Mexico is about one-fifth the size of the United States.

But in 1821, the young country of Mexico included not only its present-day holdings but nearly one million square miles more, in the region called the Far North. This region included the present-day American Southwest and part of the West, from California through New Mexico to Texas.

The Far North was sparsely populated. In 1848, when the bulk of it passed into American hands, there were only about 80,000 Hispanics living in it. 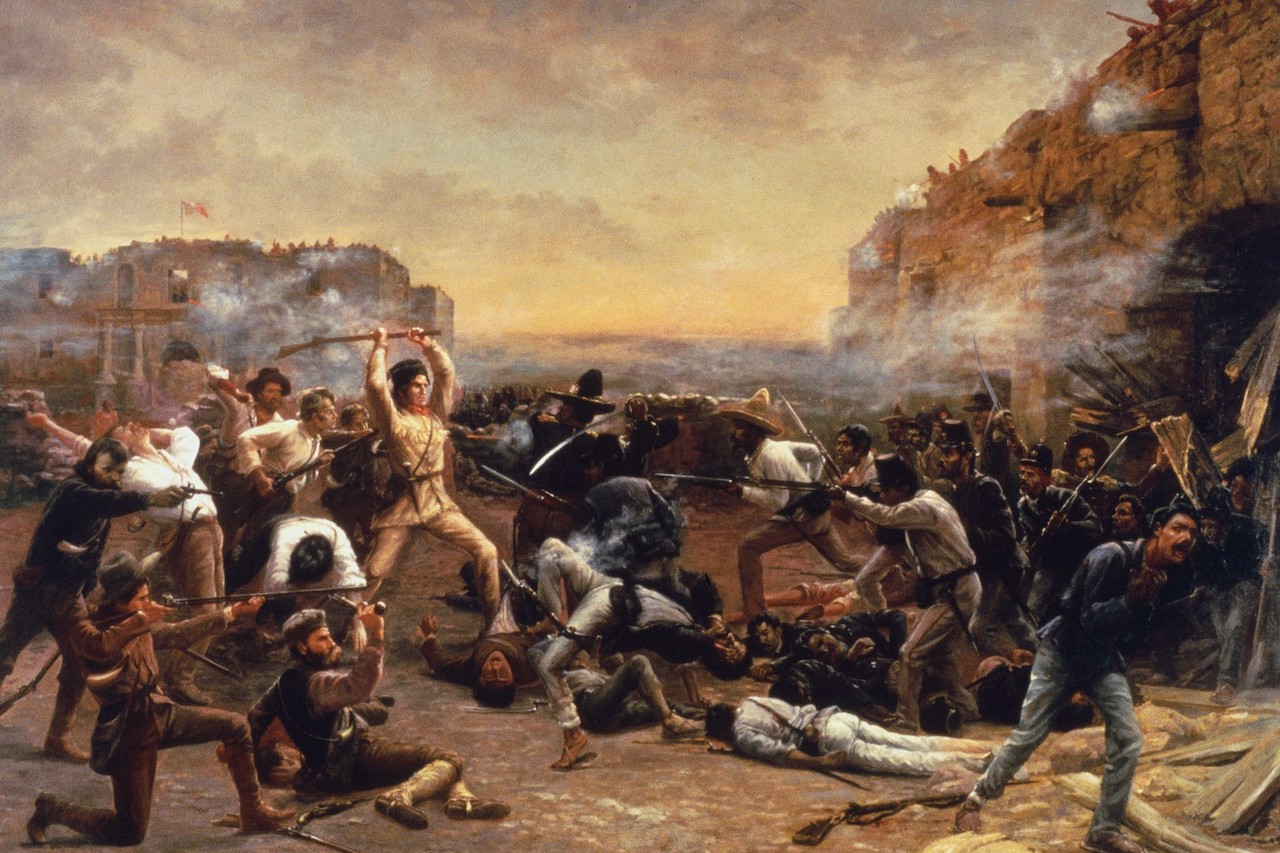 To those Mexican Americans, stranded overnight in a foreign power’s territory, it became known as the “Lost Land.”