Why isn’t Panama still part of Colombia and When did Panama become an independent nation?

In 1903, Panama revolted against Colombia and became an independent nation.

Behind the revolt was American president Theodore Roosevelt.

Roosevelt’s policy of intervening freely in Latin American affairs has already been evident in the history of Puerto Rico, Cuba, and the Dominican Republic. Following his own advice to “speak softly and carry a big stick,” he carried one of his biggest sticks in Panama. 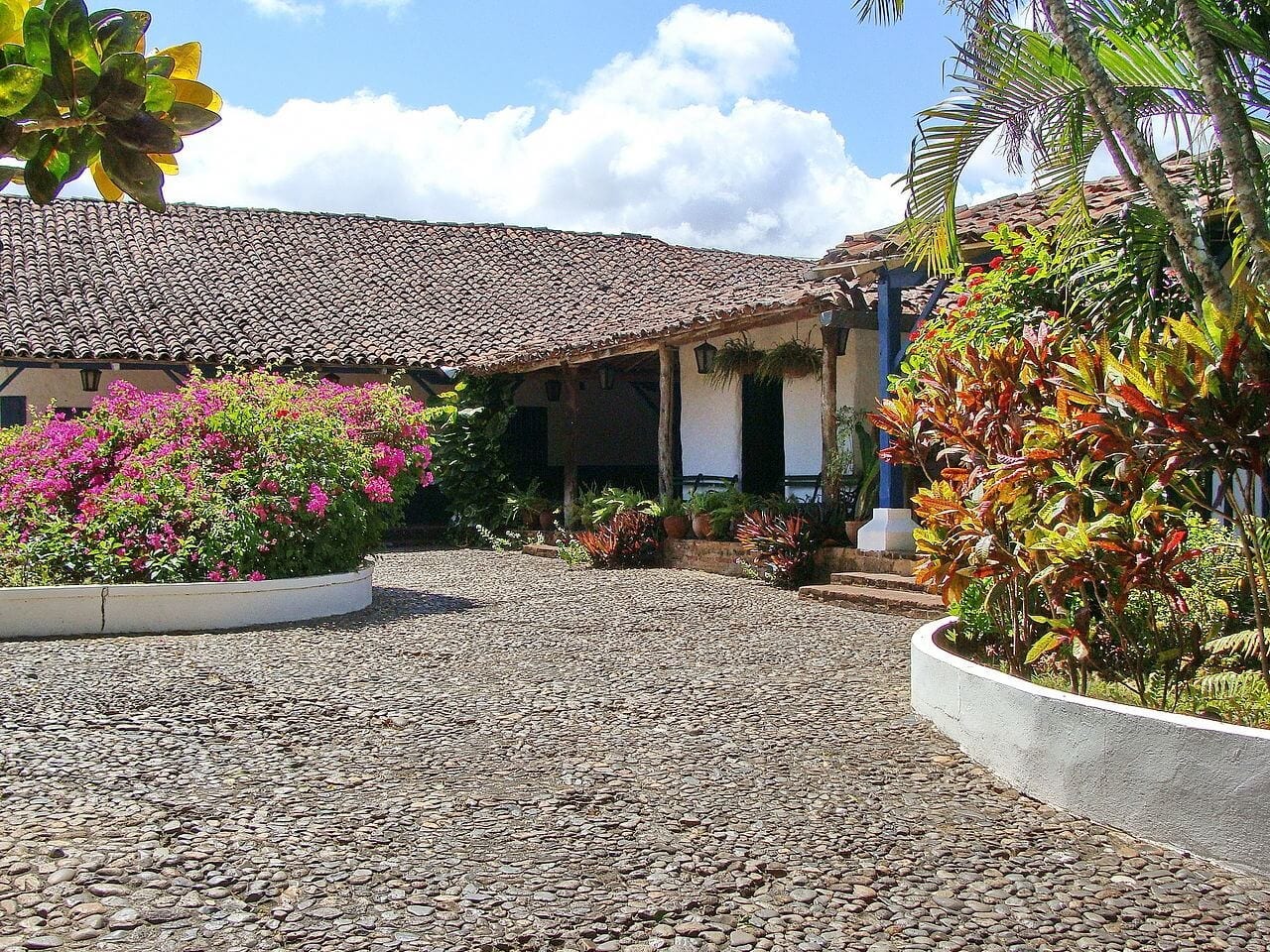 Roosevelt wanted to build a canal through Panama, one that would supply a short sea route from the Atlantic to the Pacific Oceans.

The president felt such a canal was important for American economic growth and military strength. At the time, Colombia owned the territory in question, but was unwilling to cooperate with Roosevelt’s plans.

Roosevelt’s solution: a rebellion in Panama, led by the canal’s chief engineer. With the support of U.S. military forces, an independent Panama was born. The new nation gave the United States rights in perpetuity over the canal and a canal zone on either side. The canal was completed in 1914.

Workers labored in the Culebra Cut, part of the excavation for the canal in 1909.