How Big Were Dinosaurs?

You probably think of all dinosaurs as huge creatures. But dinosaurs actually existed in a great variety of sizes.

Most were from 25 to 35 feet long, and weighed from five to ten tons. Some were the size of a rhinoceros, and a few early forms were no bigger than a chicken. One winged dinosaur was the size of a sparrow!

The biggest dinosaurs included the Tyrannosaurus, a meat-eater that stood up to 20 feet tall and weighed about 8 tons; the Brontosaurus, over 65 feet long and weighing 35 tons; and the more slender Diplodocus, which grew to 85 feet long but weighed less than 25 tons. 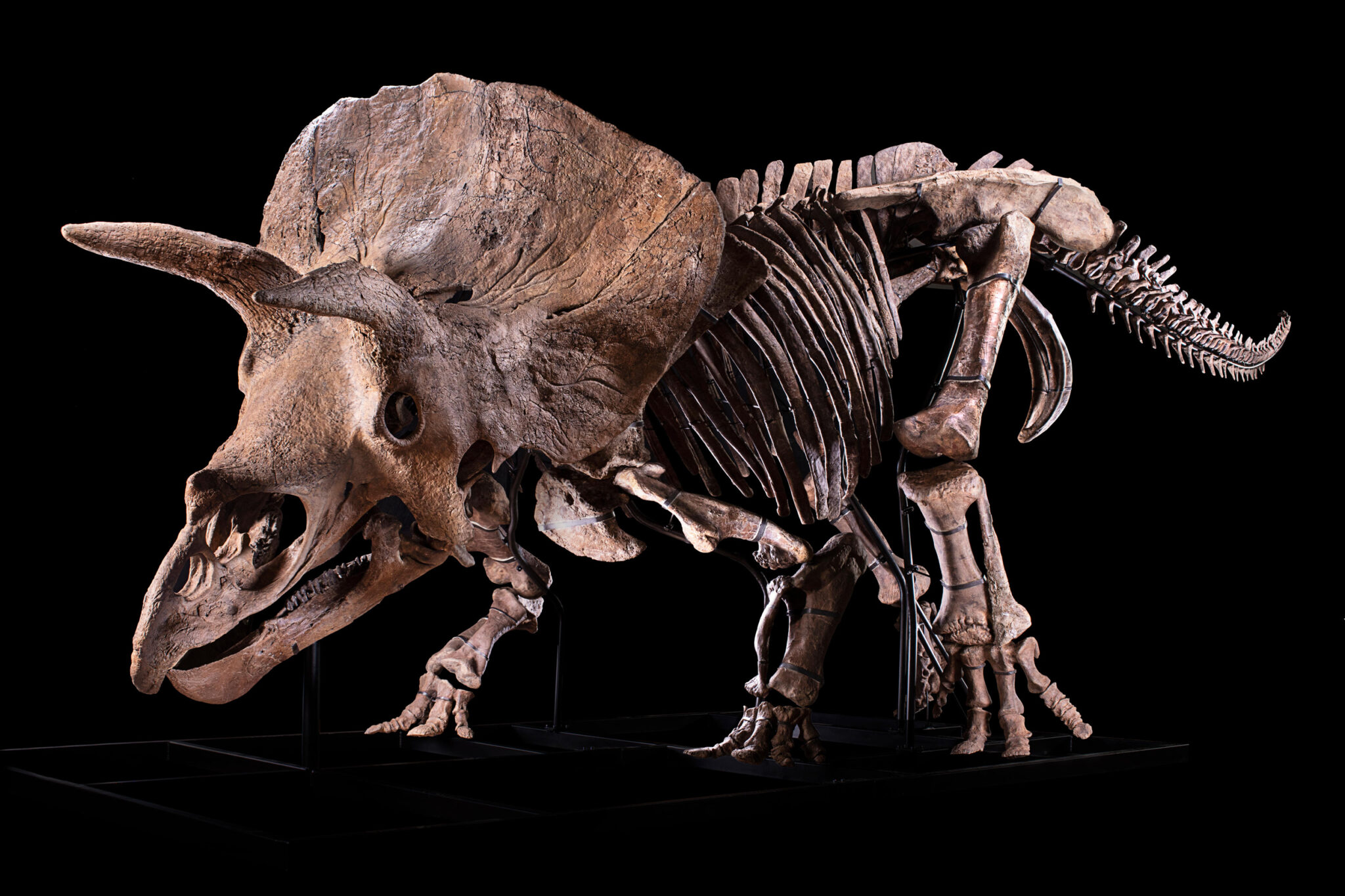 But the true giant of the dinosaur family was the Brachiosaurus, a long-necked creature that weighed over 50 tons and stood higher than a three- story building!