Why Didn’t All the Other Animals On Earth Die When the Dinosaurs Became Extinct 65 Million Years Ago?

There have been many mass extinctions over the millions of years since life began, each sparing a remnant of living things.

Survivors of the extinction that killed the dinosaurs tended to be widespread, adaptable and, perhaps most important, small, paleontologists say.

There are many theories about exactly why the dinosaurs died and over what period, but whatever it was wiped out about three-quarters of the species on earth at the time, according to paleontologists. 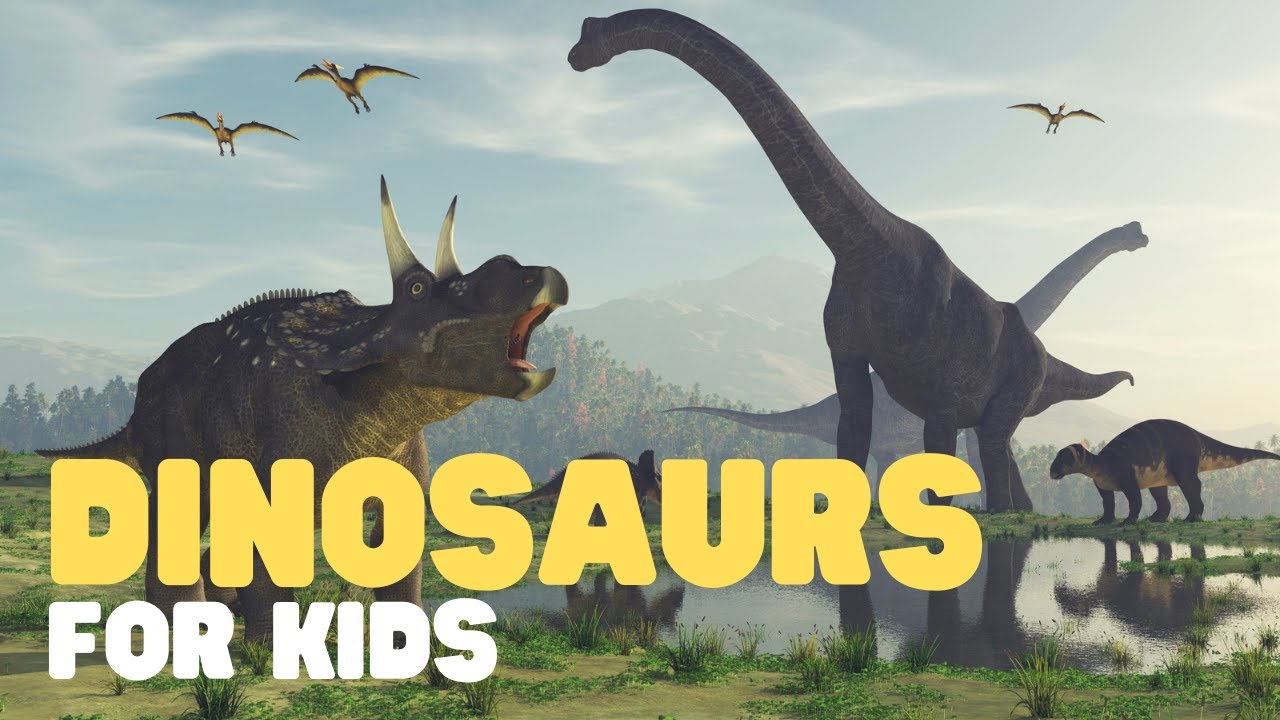 And whatever it was tended to spare species that had relatively small food requirements, lived in many places and were adaptable.

What we do know is that the dinosaurs’ demise occurred about sixty-five million years ago.

A common theory is that a cosmic or volcanic event darkened the earth so much that food for big hungry dinosaurs was hard to find, or even so much that sunlight-fueled photosynthesis stopped for months.

According to fossil studies, widespread species are more likely to survive any mass extinction, while specialized species adapted to a smaller area are especially vulnerable.

It has also been suggested that weed-like species like the rat and cockroach that can survive in many habitats are more likely to survive human destruction and fragmentation of habitats.

Changes in climate, sea level, oceanic oxygen levels and ocean currents have all been suggested as possible culprits in extinctions, either together or separately.