How can a snake swallow prey that is bigger than itself like a rabbit?

Most snakes have specialized body structures that let them swallow things that are larger than their heads or necks.

First, a snake’s skin is very elastic. Even more important is the fact that the snake’s jaws are made up of four elements, not two, and they are only loosely attached with ligaments that can stretch during feeding.

The two sides of the upper jaw are independent, and at the back of the bottom jaw, where there is a single hinge-like joint in other animals, a snake has an extra bone that drops down so the two parts of the jaw can open to allow prey to pass into the neck. 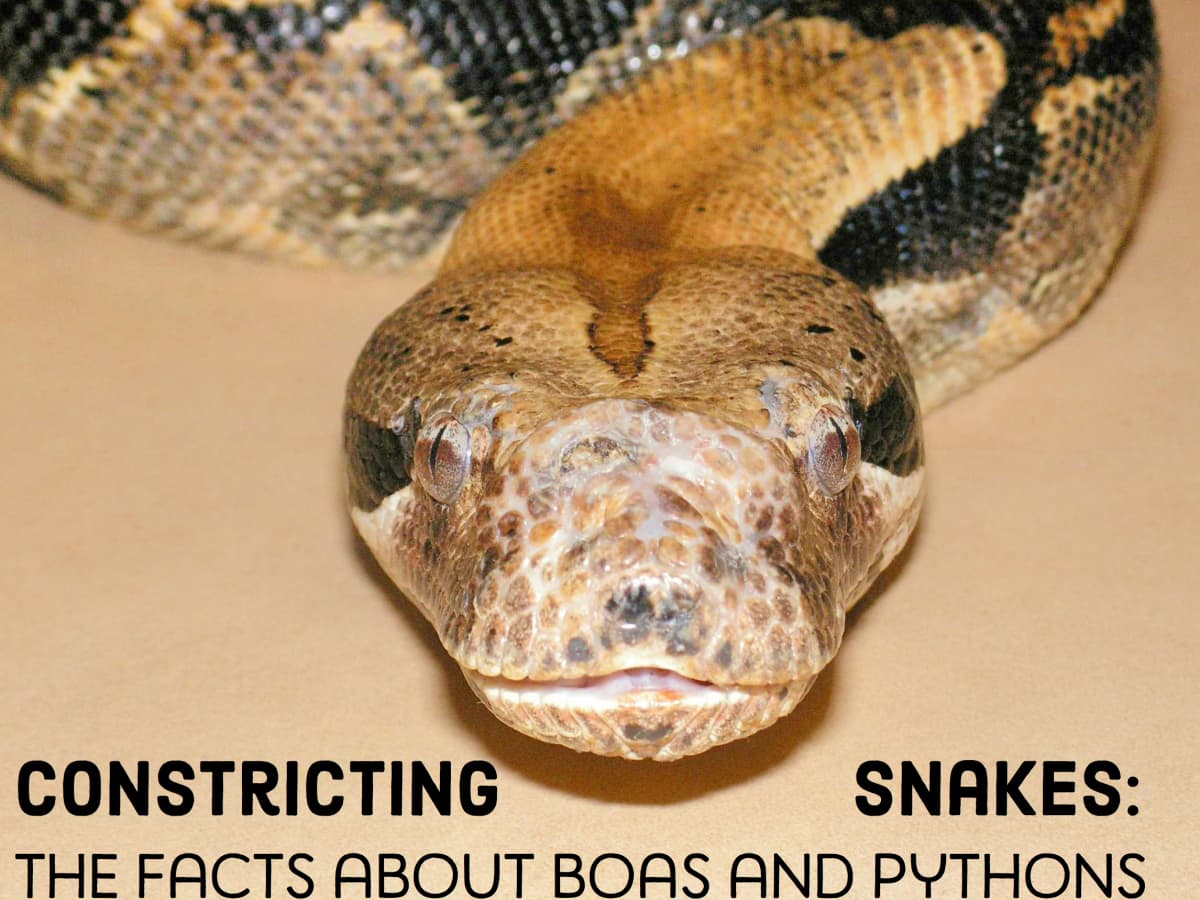 A snake’s ribs are also flexible, not fused to a sternum as they are in human beings, so they, too, can spread and allow food to pass down into the stomach. Finally, the whole process is pushed along by a complex group of strong muscles.

Some large snakes that are 12 to 15 feet long have no trouble handling a 15-pound rabbit. About 98 percent of snakes can do similar tricks with prey appropriate to their size, but a few underground snakes that feed on insects and soft-bodied invertebrates have lost the ability.