Does the Welsh Rabbit have Rabbit in it?

The one ingredient you should surely find in a dish called Welsh rabbit is rabbit. But Welsh rabbit is actually made from cheese and beer, usually poured over toast, and has never contained rabbit or meat of any kind!

According to one story, the name of this dish originated in England around 1725. It was meant as a humorous slur on the Welsh people. The idea was that the Welsh were so poor they couldn’t even afford to eat rabbits, which were very plentiful in Wales.

Another tale tells that the dish originated when a chef ran out of meat for a sauce and called his cheese-and-beer creation Welsh rabbit so that no one would know it didn’t contain meat. 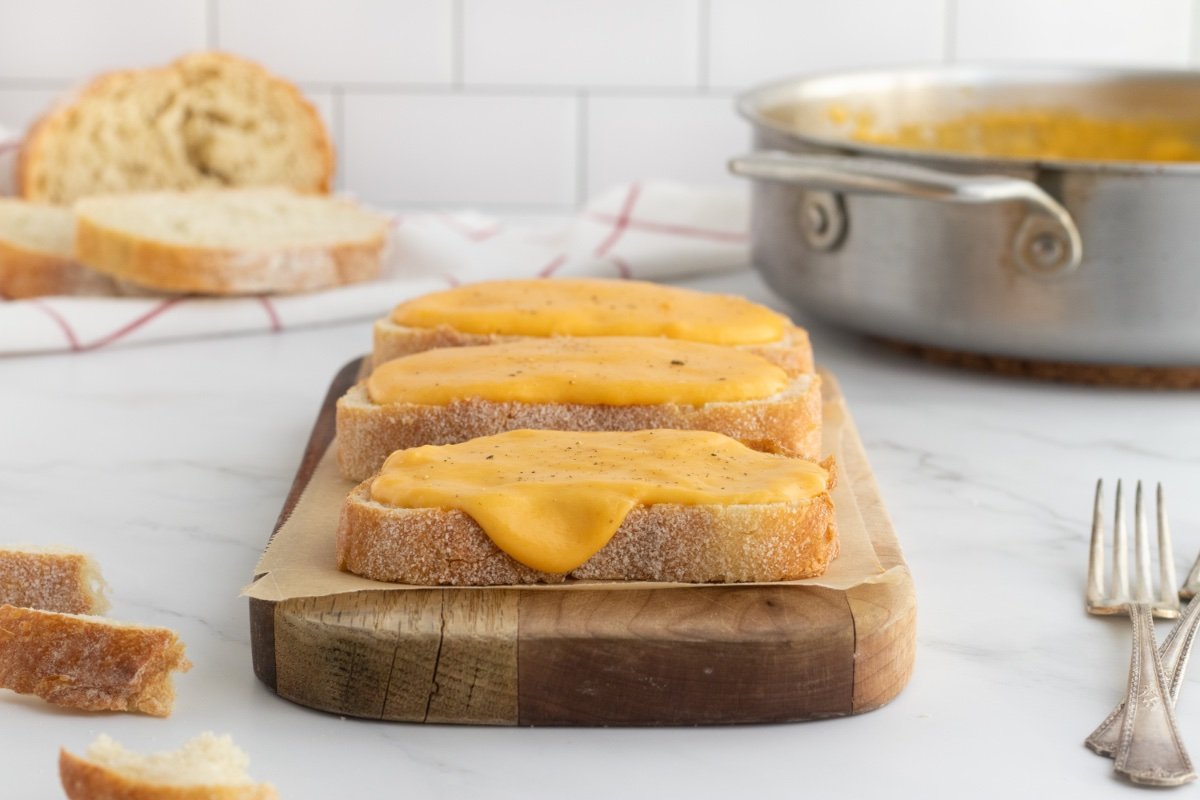 The name of the dish was altered to Welsh rarebit later in the eighteenth century. But it’s still called Welsh rabbit by many people.