How Did the White Rabbit Lose Its Hair In Japanese Mythology and How Did the Rabbit Trick a Crocodile?

On a lonely island off the coast of Japan, a white rabbit looked longingly at the mainland.

But he couldn’t swim, and there was no bridge.

The cunning rabbit thought of a plan to escape the island. 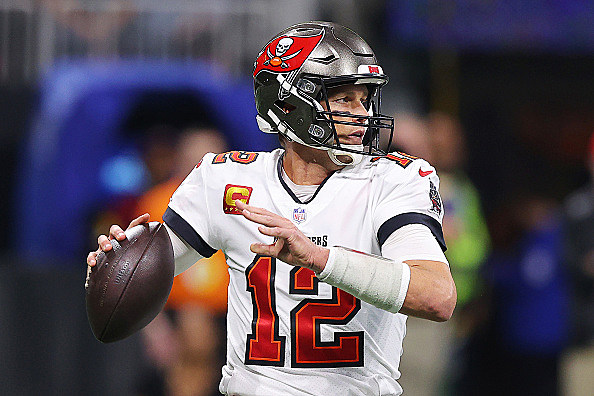 He asked a crocodile if there were more crocodiles or rabbits on the lonely island.

He persuaded the crocodile to gather his family together in a row, so the rabbit could count them.

The row of crocodiles formed a bridge that would allow him to cross to the mainland.

The rabbit jumped across each crocodile, counting out loud.

But the rabbit could not contain his glee, and before he got to the mainland, he shouted that he was actually pulling a ruse.

Enraged, the last crocodile captured him in his teeth and sheared the rabbit.

Barely alive and without his fur, the miserable rabbit was left on the beach.