How Can You See Stars and Planets In Daylight From the Bottom of a Deep Well and Why?

No you can’t see stars in daylight from the bottom of a deep well, but you might be able to see some planets if you know where to look.

One might think, using superficial common sense, that by excluding as much daylight as possible, one should be able to see stars in the daytime, but this doesn’t work.

The daytime sky is bright because the atmosphere’s particles, including atoms, molecules, ions and free electrons, scatter sunlight in all directions, including down. 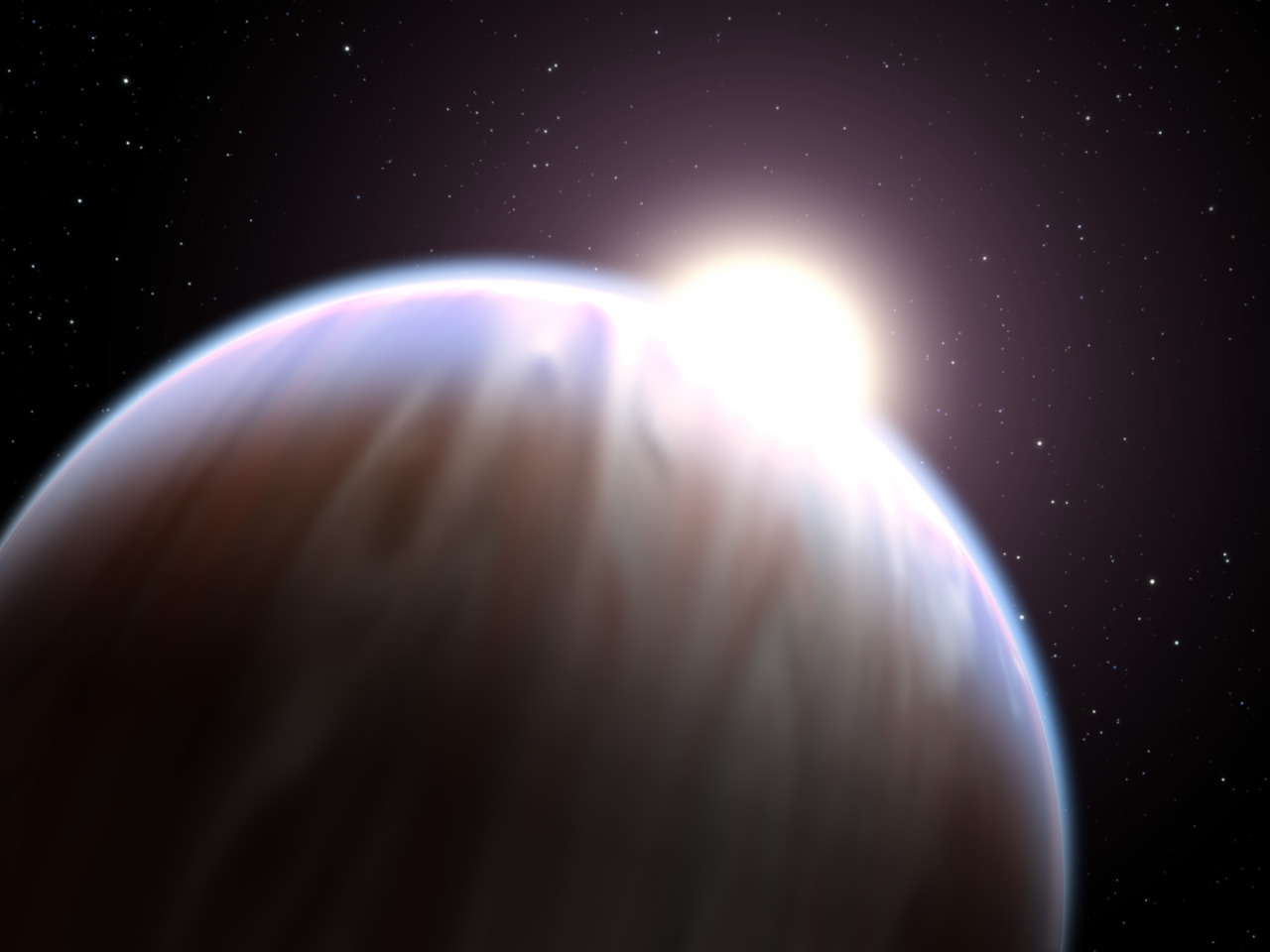 Even a tiny shaft of this scattered light is brighter than the light reaching us from a star.

If, in the daytime, you held overhead a large piece of aluminum foil with a tiny pinhole, the light pouring through the pinhole would be far brighter than the light coming from a star.

The starlight is overwhelmed by the daylight.

However, it is sometimes possible to see the planets Jupiter and Venus at their brightest with the naked eye, even without going down a well.

A person at the bottom of a deep shaft that goes straight down from the earth’s surface is forced to look directly upward.

Therefore, reported deep-well sightings of stars were actually of planets and could occur only in earth’s equatorial regions, where the celestial equator is close to overhead.