Many people learning English find it a very difficult language to pronounce and spell. Many writers, too, complain about this very same thing, since a sound can be spelled by several different letters, and a letter can have several different sounds.

One very famous English writer, George Bernard Shaw, felt very strongly about this. One day, to amuse himself and his audience, Shaw pointed out that “g-h-o-t-i” can spell fish, and spell it logically.

He showed that if you took: 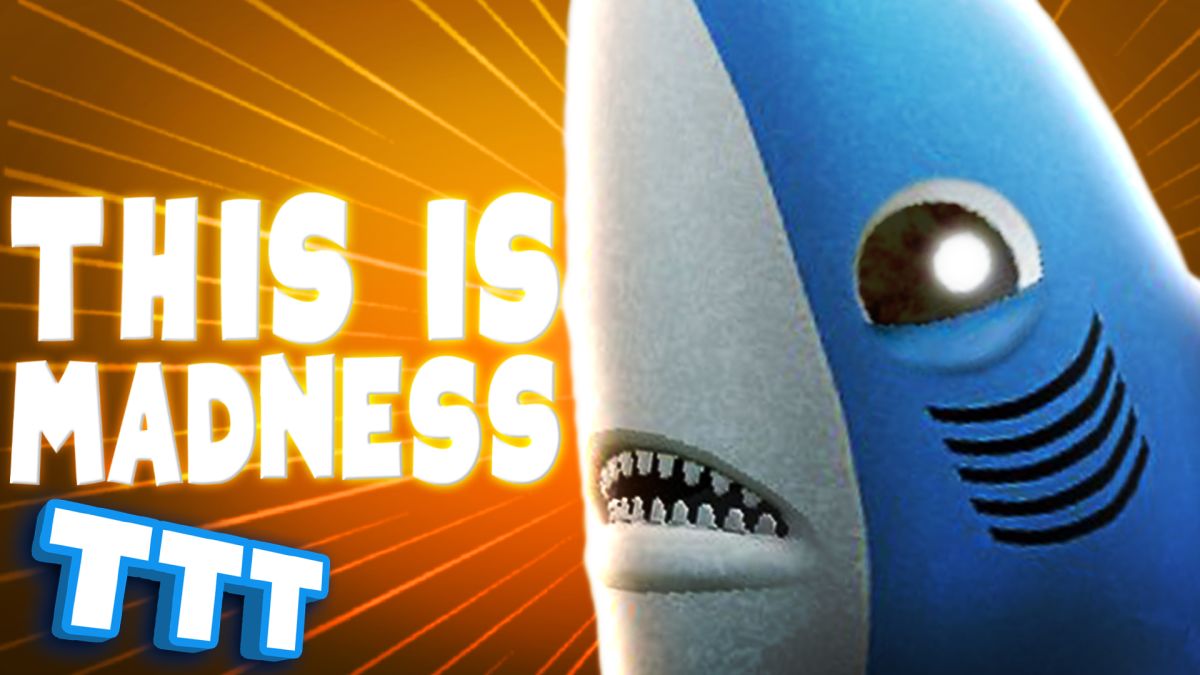 So the letters “g-h-o-t-i” can logically be used to spell fish. But we wouldn’t suggest trying this on your next composition at school!