How Cold Does It Get In Antarctica and Why Is Antarctica Colder Than the Arctic In the North Pole?

Antarctica is the coldest place on earth.

Year round in Antarctica, the temperature rarely rises above freezing. 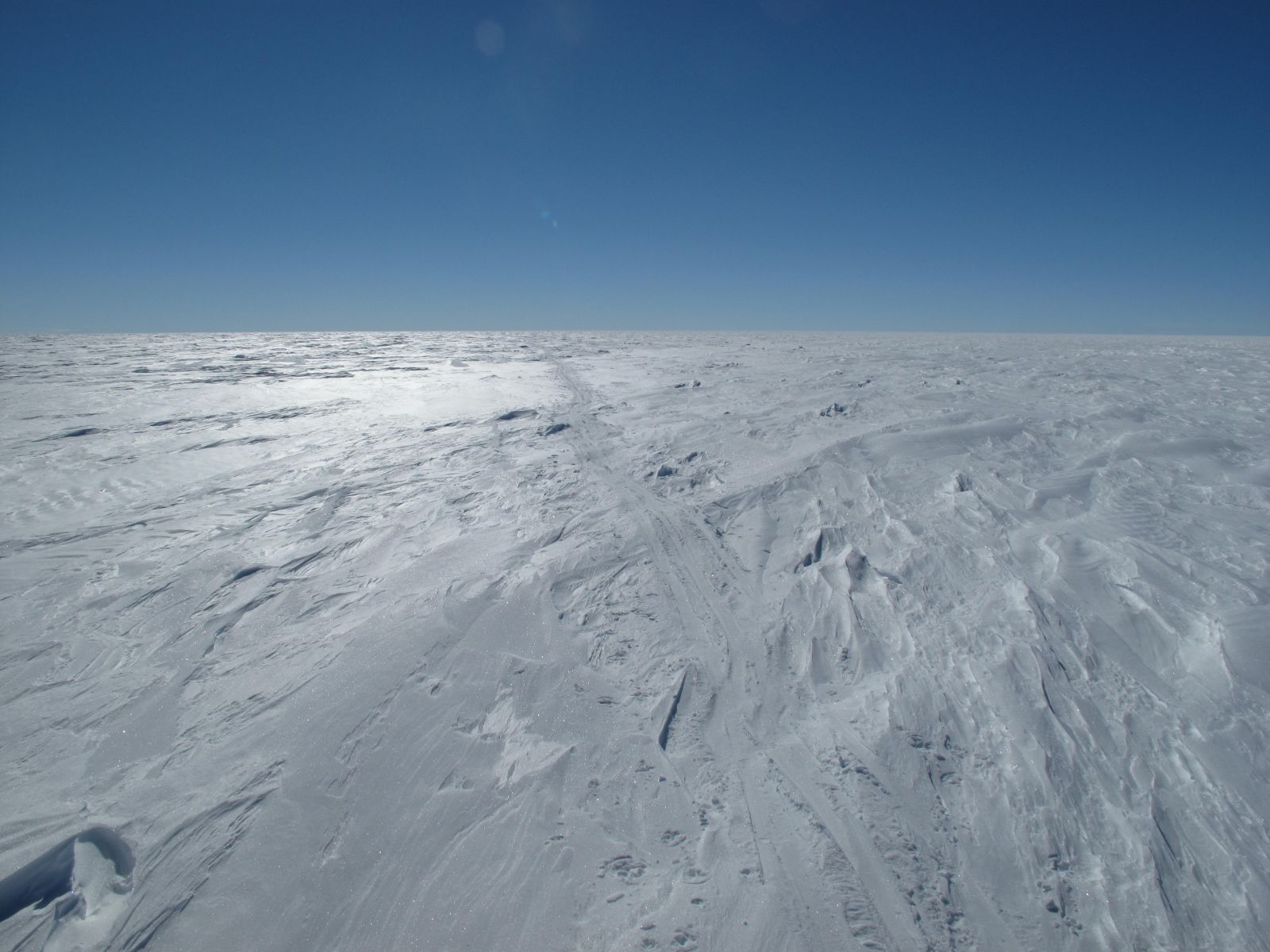 Antarctica is colder than the Arctic because the continent is more than 3 kilometers (2 miles) above sea level, and it does not have the Arctic Ocean that covers the north polar zone which transfers warmth through the icepack.

It is dark in Antarctica for six months a year.

During summer, more sunlight reaches the surface at the South Pole than at the equator because the sun is out for 24 hours each day.