The use of the name “Antarctica” for the continent is attributed to the Scottish cartographer John George Bartholomew.

The name Antarctica is the romanized version of the Greek word ἀνταρκτική (antarktiké), which means “opposite to the north”.

Antarctica is not considered a country and does not belong to anyone. 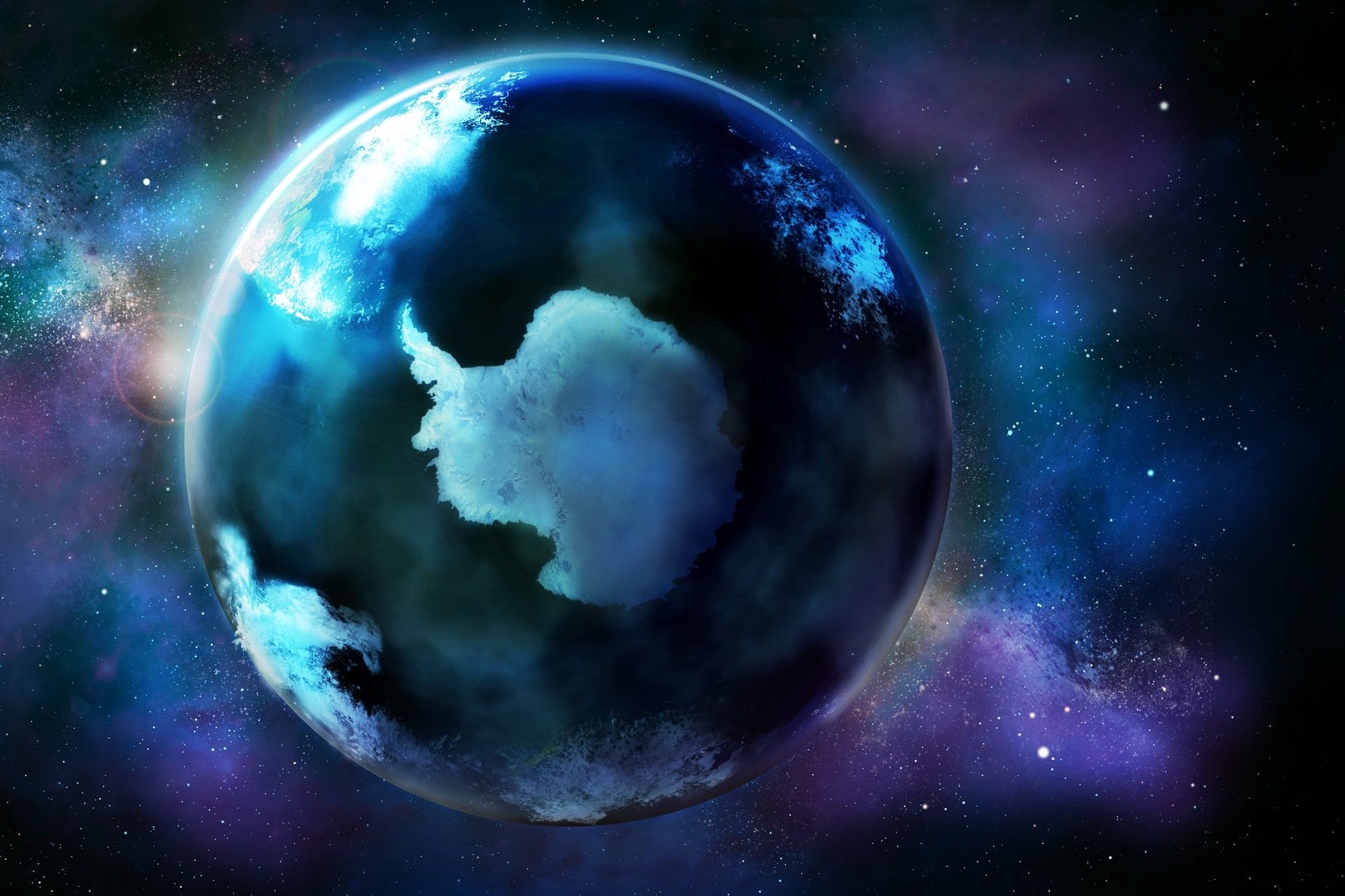 Although several countries have claimed parts of the continent of Antarctica, the United States and a few other countries have not recognized those claims.

Twenty six countries have signed the Antarctic Treaty, which states that countries must use Antarctica for peaceful purposes only.

Many countries would like to claim parts of Antarctica because they believe it contains large oil and mineral resources.

It also keeps countries from officially settling their claims to land there.

Antarctica is larger in area than Europe, Australia, and the United States, but it has the smallest population of any continent, in fact, no one lives there permanently.