How Did a Coin Flip Determine the First Man To Fly?

Before 1903, men had already flown in balloons and gliders, but no one had ever taken to the air in what we would call an airplane.

When the American inventors Orville and Wilbur Wright were ready to test their first successful aircraft in December of 1903, they flipped a coin to see who would be the pilot on that first flight. Wilbur won the toss. But the plane didn’t leave the ground after being launched from a track.

After a few adjustments, the Wrights tried again three days later. Since Wilbur had been the pilot on the first attempt, it was Orville’s turn to try. 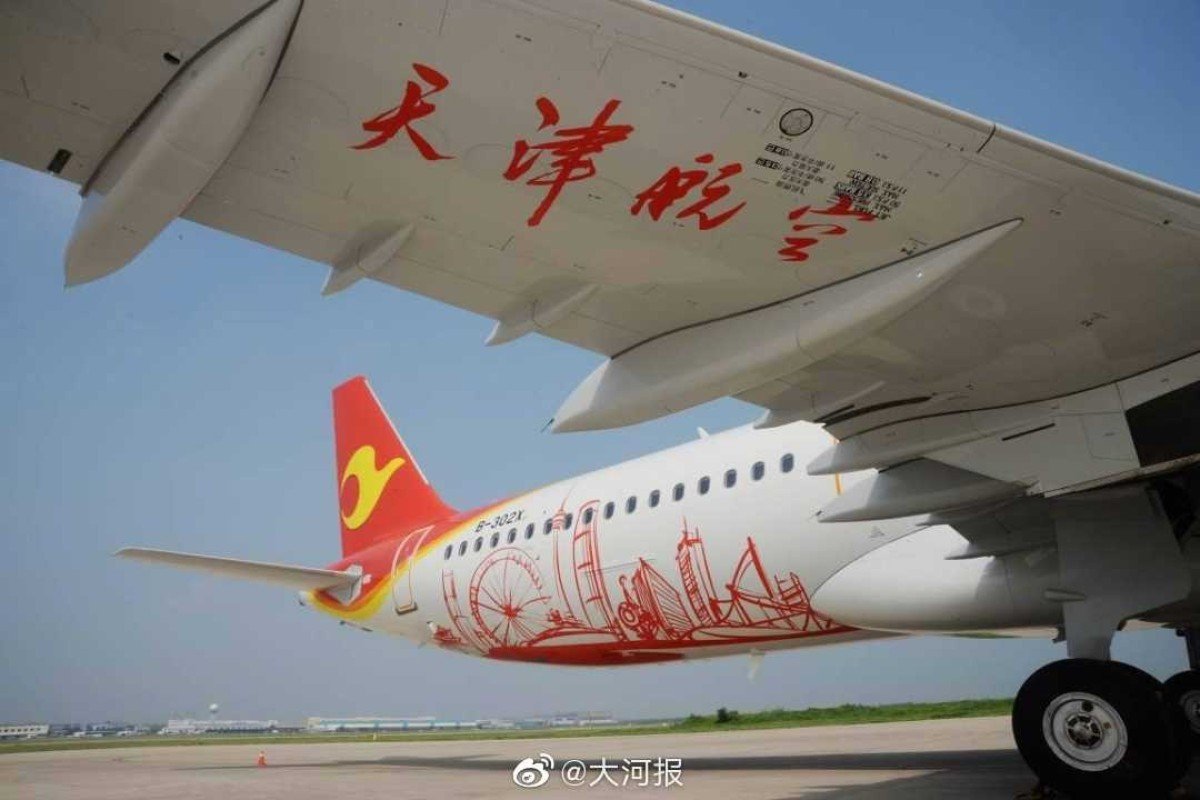 On December 17, at about 10:30 in the morning, the Wright Brothers’ plane took off from the track and remained in the air for a short flight. Orville Wright had lost a coin flip, and therefore had become the first man to fly an airplane!