How Did Old Man Yu Move Mountains In Chinese Mythology and Why Did the Gods Help Old Man Yu?

According to Chinese mythology, an old man called Yu lived in the shadow of two enormous mountains.

Everyday, Yu had to detour around the mountains in order to walk to the village.

Finally, at the age of eighty, he grew so weary with the trip that he decided to move the mountains out of the way. Yu gathered his three sons and many grandsons together and told them of his scheme. 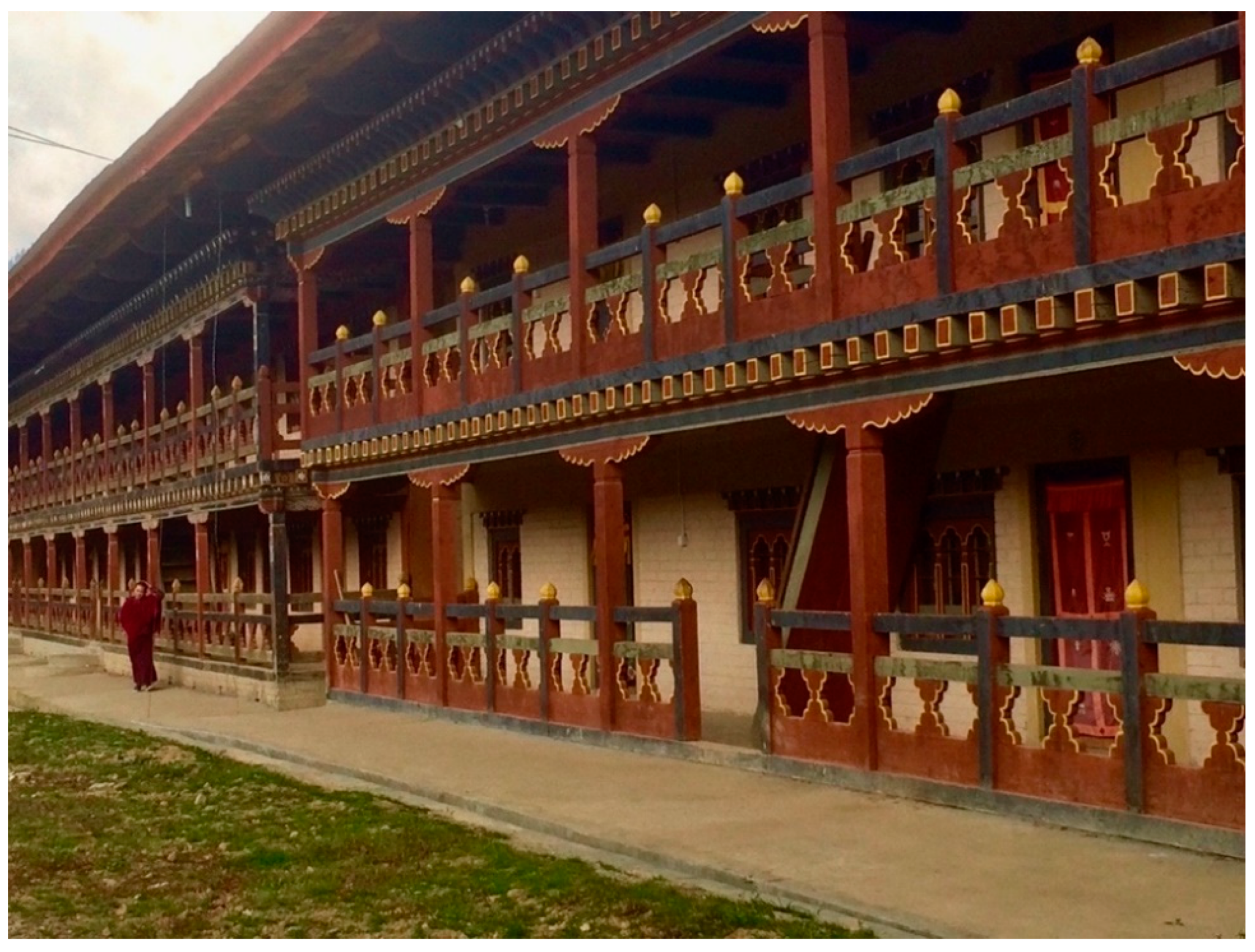 They thought it was a great idea, but Yu’s wife laughed at him.

“You can’t even move two piles of cow dung,” she mocked. “And where are you going to put the rocks and earth you remove from the mountain?

Yu thought about this for a while and said, “We’ll dump it in the ocean!”

After a year of hard work, Yu, his sons, and his grandsons, piled rocks and dirt from the mountain into carts and hauled it to the ocean.

Along the way, they met a wise man who lived along a river. He ridiculed Yu.

“How do you think you can move two mountains?” he said with scorn. “You’re just an old man who is nearer to the grave everyday.”

“You think you are a wise man,” said Yu, “but you are lacking in vision. In time, my grandsons will have children who will in turn also have children. Some day, my dream to remove those mountains will become a reality. As each day passes, the realization of my dream can only increase, as these two mountains can only decrease.”

A god heard the old man’s story and was moved by his determination.

He ordered two gods to carry the mountains on their back and place one east of Shuo and the other south of Yong.