How Did a Parade Lead to the Invention of the Necktie?

Before the 17th century, men sometimes wore scarfs around their necks, or large ruffled collars called ruffs, but there was no such thing as the necktie as we know it. Then in 1660, a group of soldiers from Croatia, which is now part of the nation of Yugoslavia, came to Paris to join in a parade.

The Croatian soldiers wore brightly colored handkerchiefs around their necks. The French liked the looks of these neckerchiefs and began to wear them too. Soon, this neckwear had spread to England and other countries under the name of cravat, which comes from a French word for “Croatian.”

Another incident in the 17th century led to the invention of the steinkirk, a kind of tie with its ends threaded through a ring, like the neckerchief worn by Boy Scouts today. In 1692, French soldiers were camped at Steinkirk when they were surprised by an English attack. 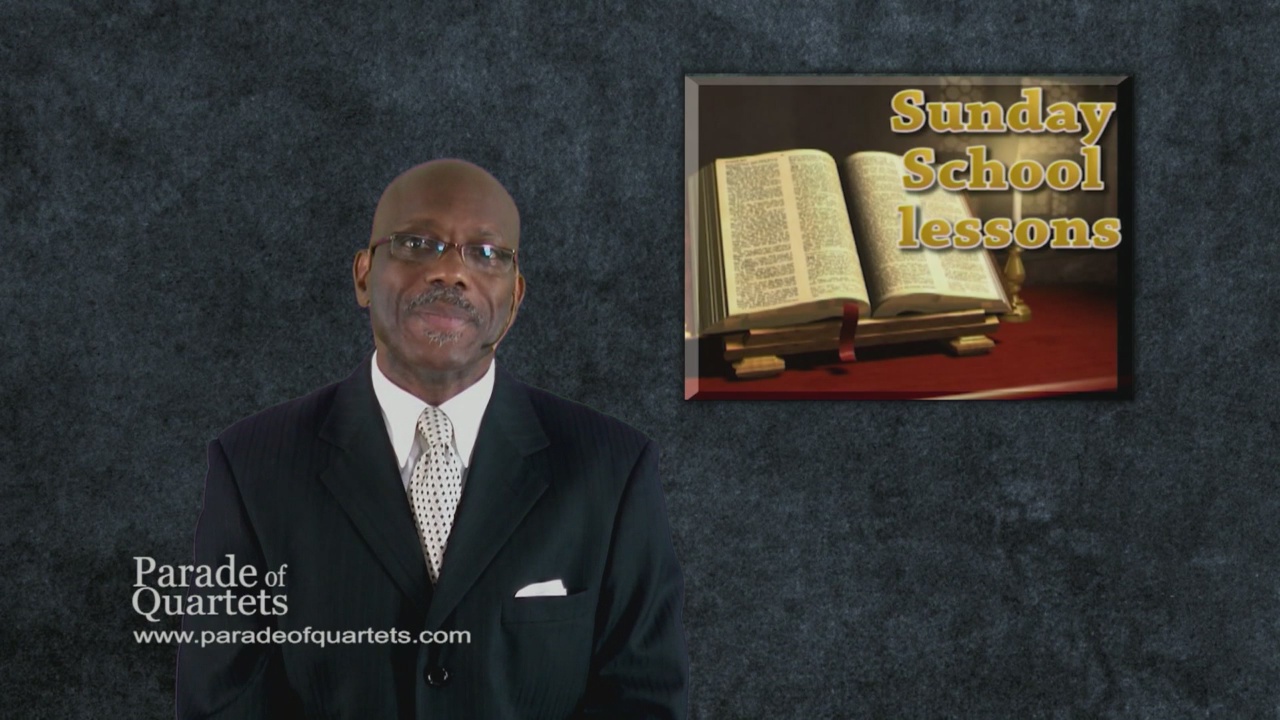 Since they didn’t have time to put on their cravats the right way, they quickly threw them around their necks, tied them loosely, then dashed off to battle. The French won the Battle of Steinkirk, and the steinkirk became popular in France and other countries after that.

In past centuries, some men tied their cravats so tightly that they couldn’t turn their heads!