Denim is a kind of tough cotton cloth that is used today to make blue jeans.

Originally the word was used for a kind of serge cloth made in the French city of Nimes. In French, it was called serge de Nimes. The last two words of the French name, de Nimes, were eventually shortened to denim.

Blue jeans themselves don’t owe their name to any person by the name of Jean. The word jean, as used for blue jeans, comes from a French word, Janne. 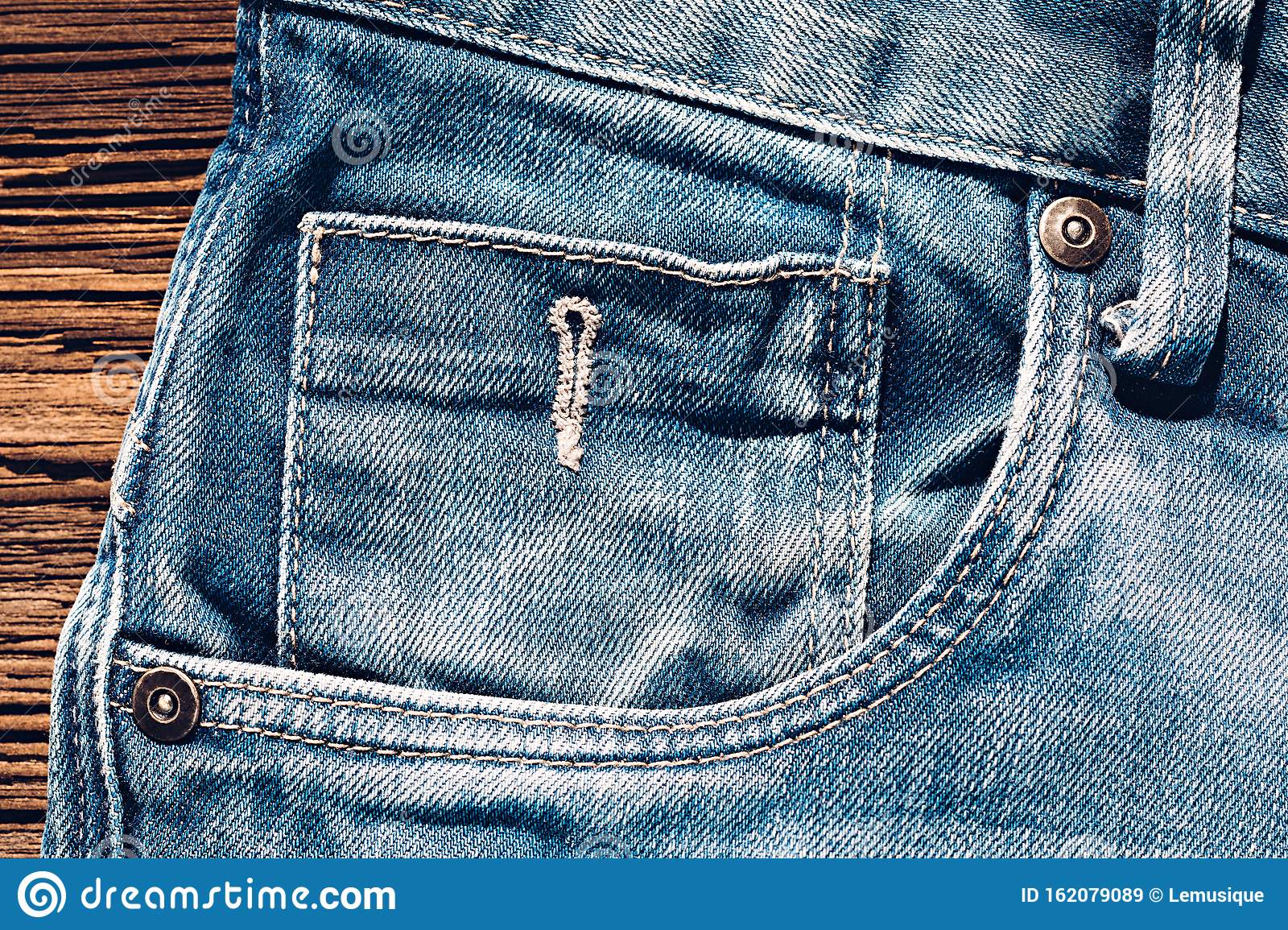 This originated from the French word for the Italian city of Genoa. That’s because a cloth used to make denim trousers once come largely from Genoa.