Was There Mail Delivery in Ancient Times?

Yes, but not the kind of mail delivery we know today. During ancient times, only government and military officials could use the postal system. Everyone else had to hire their own messengers to deliver a letter to another person.

The Egyptians had a mail delivery system by the year 2000 B.C. Its purpose was to link the government with military outposts throughout Egypt. Most Egyptian mail couriers carried their messages on foot or by boat.

In China, the government set up a mail delivery system before the year 1000 B.C. There were about 10,000 courier stations in the country, and couriers ran between stations, which were about three miles apart. Most runners wore bells on their belts so that the next courier would hear them coming! 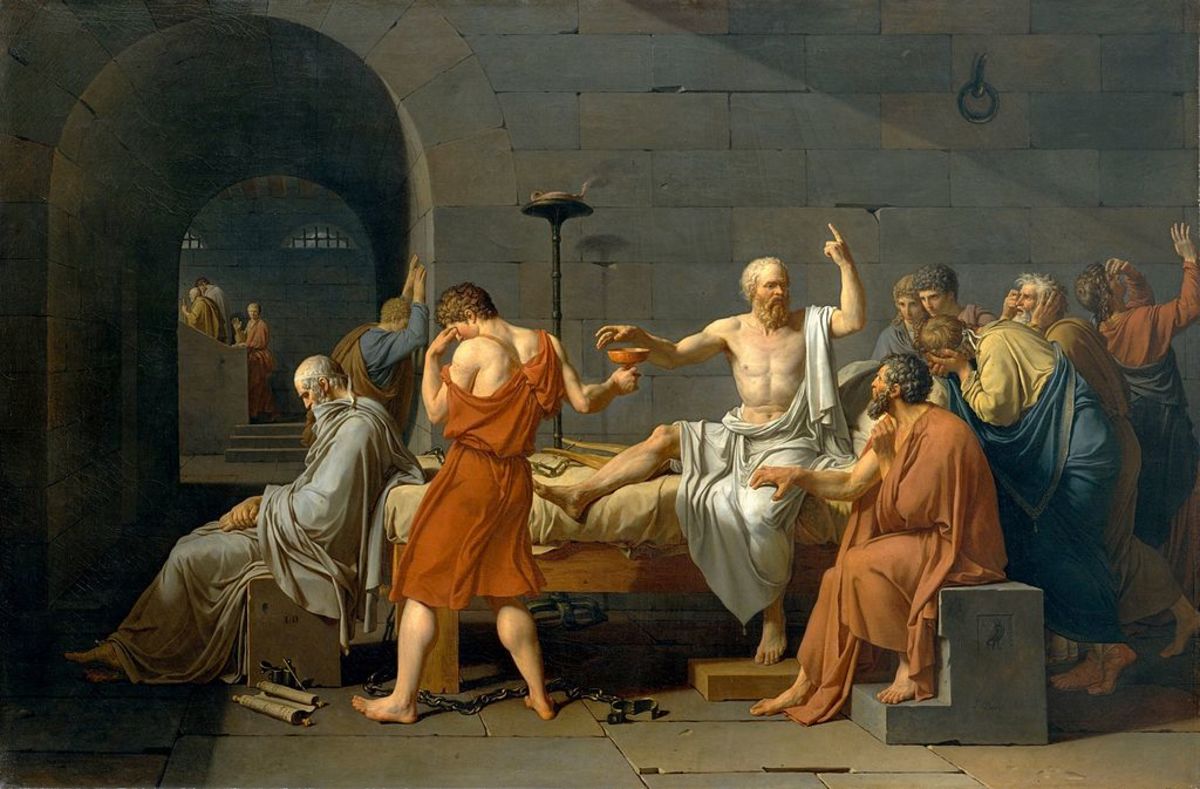 The ancient Romans were the first people to put a postmark on mail to note when it was received by the couriers. It wasn’t until the 19th century that mail delivery was available to anyone who wanted to send a letter.

Early “letters” were carved on clay or bronze tablets!