How Did a Pilot Who Parachuted Into A Storm Survive Being Frozen?

Gliding in motorless planes is even more popular in Europe than it is in the United States.

Whether in Europe or the United States the fliers of these silent planes like to see how long they can stay up in the air. Just before World War II, five glider pilots from a German gliding club were putting on an air show.

All five of the pilots steered their gliders directly into a thundercloud to see if the high winds would keep them aloft for a long time. The winds were more powerful than they had expected and immediately started to tear their planes apart. 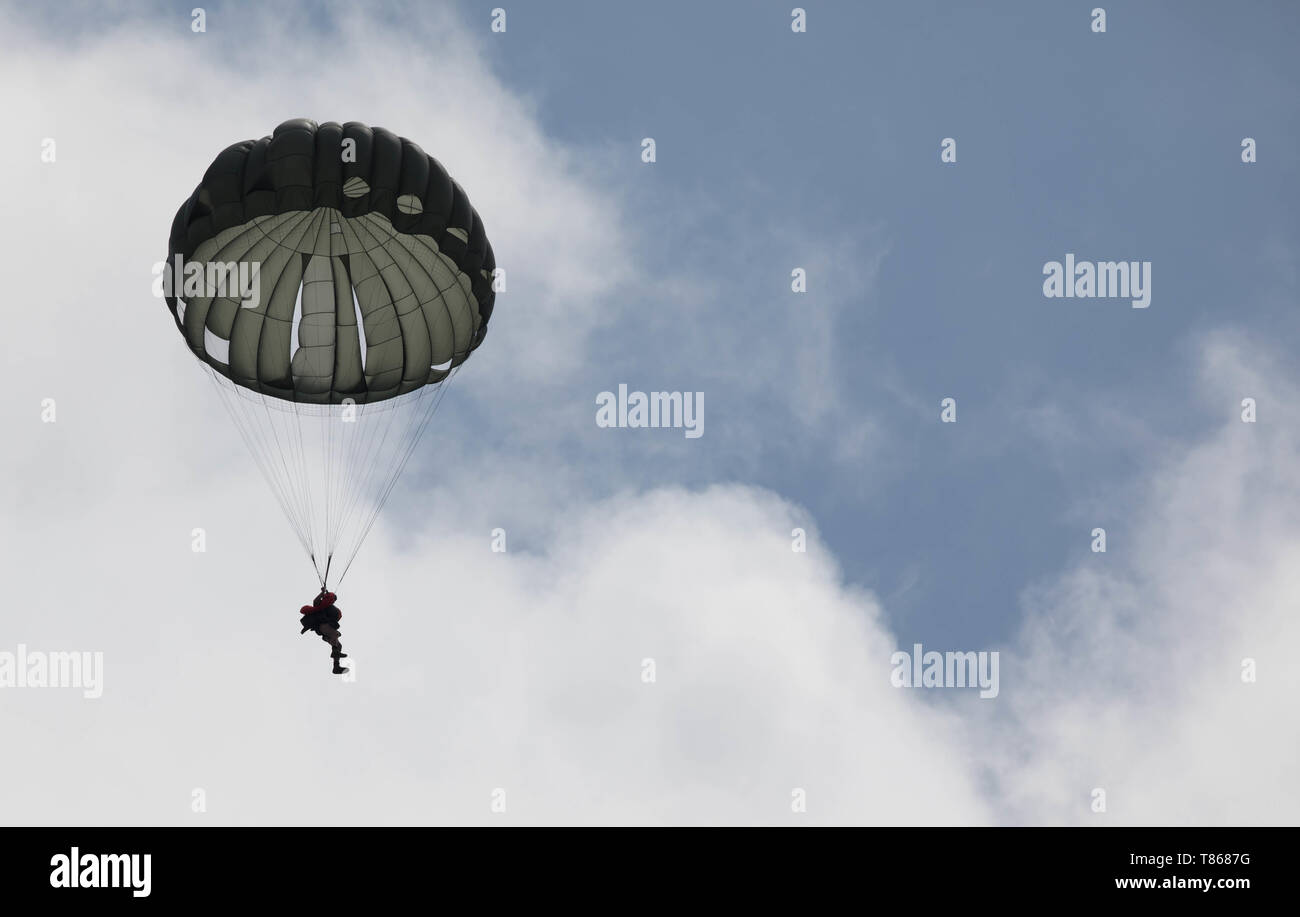 All five of the pilots were forced to bail out of their planes. When they did, they got caught in updrafts that lifted them and their parachutes so high they found themselves in the middle of a storm and became coated with heavy ice.

One of the five pilots survived and managed to bring his parachute safely back to earth.