Who Was the Greatest Hitter in Baseball?

Did you say Babe Ruth? Well, maybe you are right. He’s the man most people would agree on.

But there was another player who was pretty good, too. He was not only an expert at getting the wood of the bat to meet the ball, but he was one of the strongest men who ever swung a bat.

He was so strong that he used to hit one-handed home runs! He’d put them right over the wall, swinging with just one hand. With two hands, of course, he did a little better. He’d hit them over the centerfield wall. Five-hundred-foot home runs. 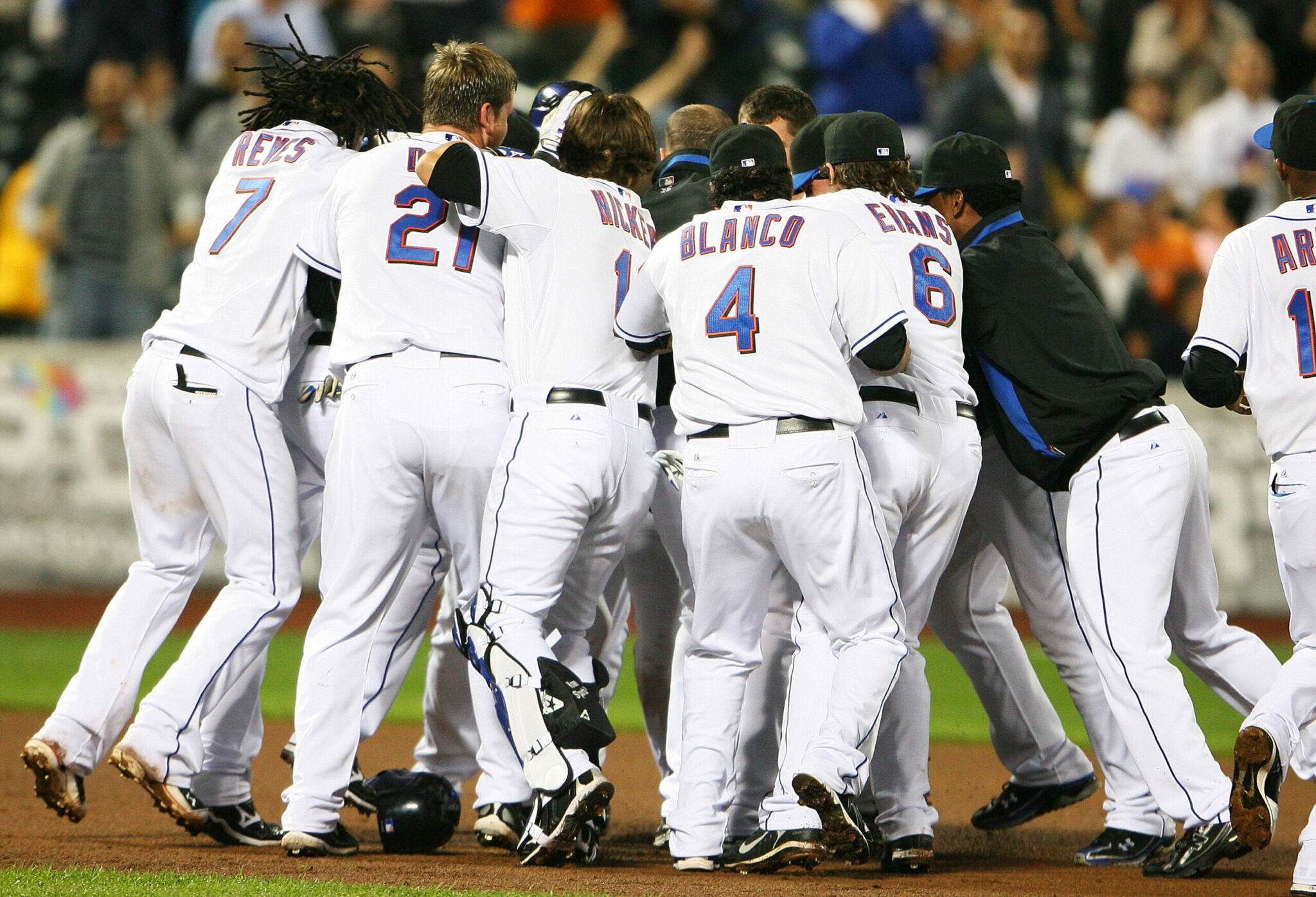 He hit 60 or 70 of them a season for almost 16 years. What was his name? Josh Gibson. If you’ve never heard of him, it’s probably because he played for the black baseball leagues.

He played during the years 1930 to 1946, years before blacks were allowed to play in the major leagues. Men like Gibson had to be satisfied with the fun of playing ball.