What Was The First Human Powered Aircraft In The World?

It first happened on August 23, 1977, at a Shafter, California, airport. An airplane powered only by a man pumping away at bicycle pedals flew over a mile-long course.

The plane was called the Gossamer Condor, and it was the first man-powered airplane ever to really fly. The pilot pumping the bicycle pedals was Bryan Allen, but the man who designed and built the plane was Paul Macready.

Only two years later, an improved model of the airplane, called the Gossamer Albatross, was pedalled all the way across the English Channel in just under three hours. 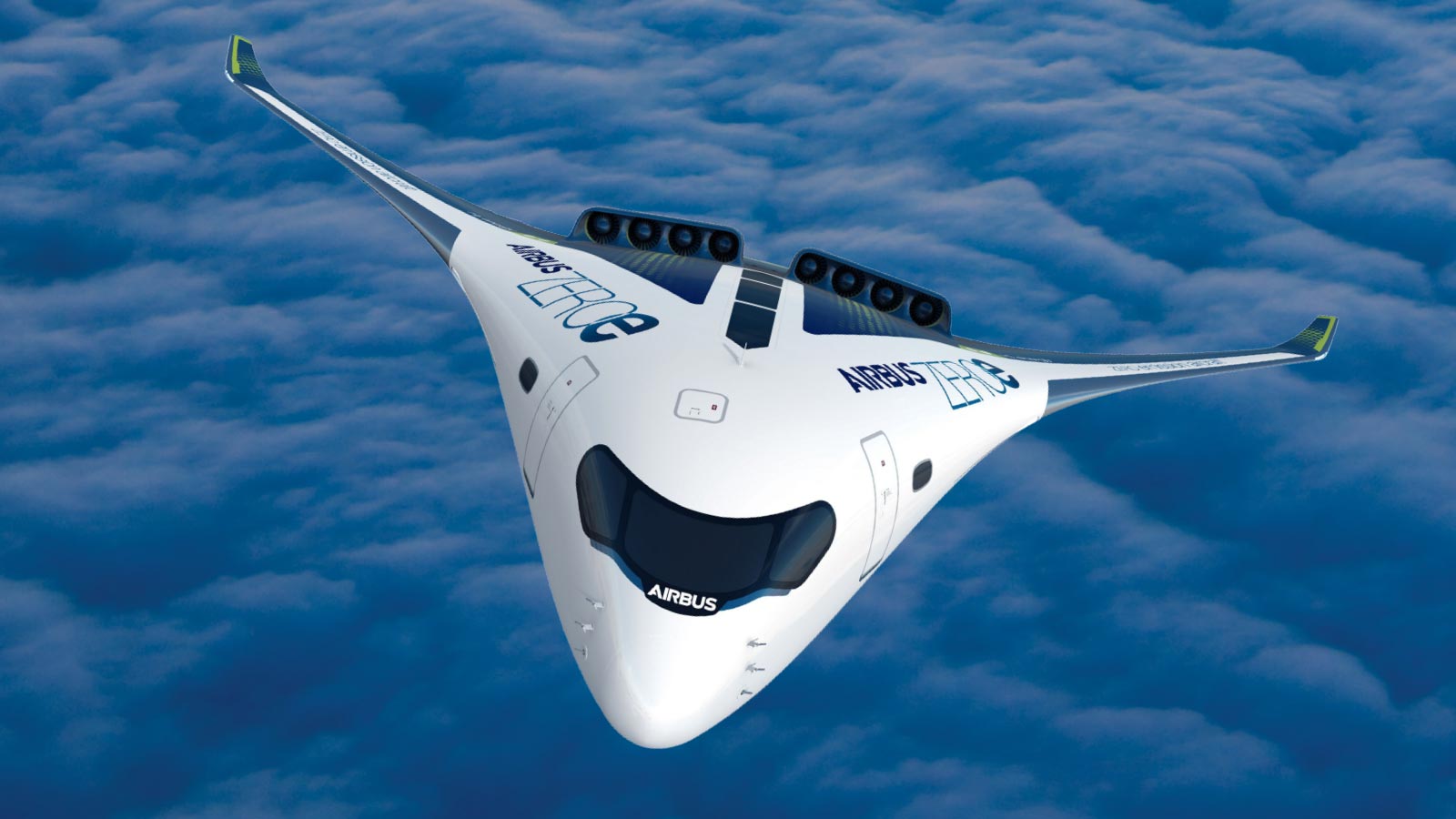 While he was pedaling over the water, Bryan Allen ran into rough air, became exhausted, and almost had to ditch his airplane. Only courage and a patch of smooth air helped him make history.