How Did Antoine Lavoisier Disprove the Phlogiston Theory and What Does the Word Oxygen Mean In Greek?

With his new findings, Antoine Lavoisier was able to explain how metals were created from ores.

The ores were a combination of metal and gas.

When the ore was heated, usually with charcoal, the charcoal took the gas from the ore, leaving the pure metal behind. 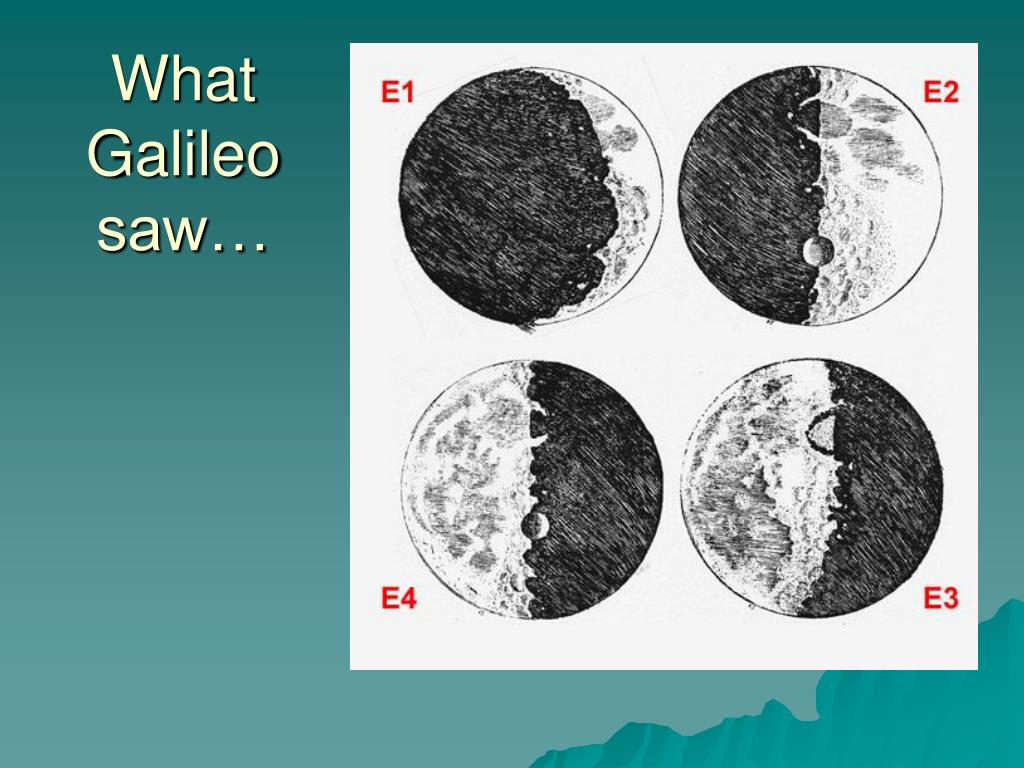 Lavoisier knew there was another piece of the puzzle missing, though. During his experiments, he saw that not all the gas in the air was being used.

It was always only about one fifth of it. In 1774, Joseph Priestley visited Lavoisier in Paris and told him of his dephlogisticated air.

Lavoisier had his answer: air is made up of at least two gases in a one-to-four proportion.

The one-fifth part, which Lavoisier named oxygen, from the Greek for “acid producer” because Lavoisier mistakenly thought it was also a part of all acids, was the part of air that was needed for combustion and, as he was to find out later, life itself.

Lavoisier named the other four-fifths of air azote, from the Greek for “no life”, because it did not support combustion or life.

Its name was later changed to nitrogen. Lavoisier did not know there were very small amounts of a few other elements in the atmosphere, but he had disproven the phlogiston theory.

When Lavoisier married at 28, his wife Paulze was only 14, but she went on to become his leading research assistant.

She translated all the English and Latin scientific papers for him and drew all the illustrations for his books.