What Was Antoine Lavoisier’s Horrible End and Why Was Lavoisier Sentenced To Death By Guillotine?

Antoine Lavoisier was heavily involved in many official duties for the French government.

He was the leader of the commission set up to create a new system of weights and measures.

The result was the metric system used in most of the world today. 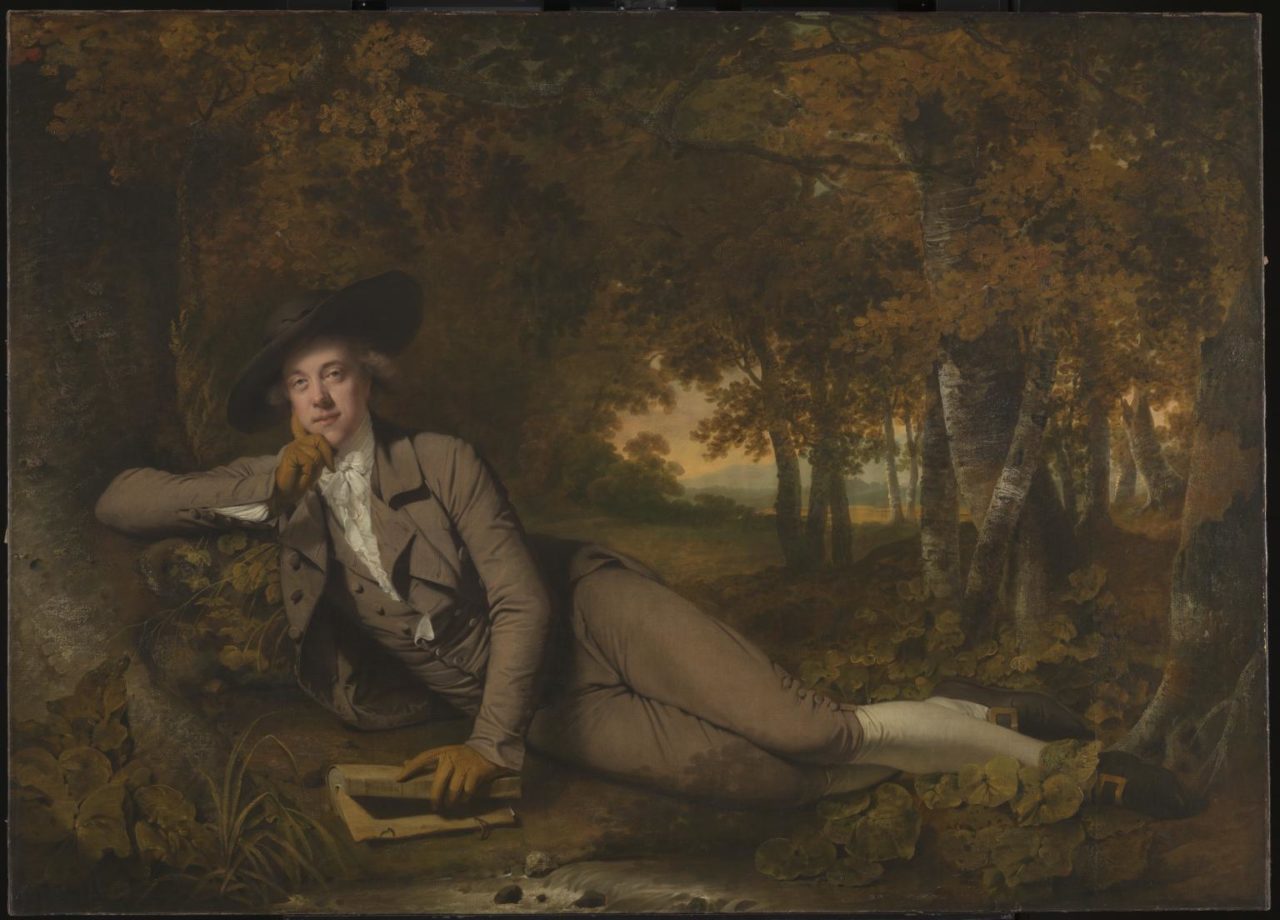 Despite his close ties to the government, Lavoisier was a strong supporter of the French Revolution. It did him no good, however.

During the revolution’s Reign of Terror, he was linked to his old fermier general tax-collecting position for the monarchy.

After the French king was overthrown in 1789, Lavoisier was made president of the Bank of France.

He proposed tax reforms and a new economic system that would be fairer for the poor in the country.