How Did Antoine Lavoisier Devise a Systematic Chemical Nomenclature and What Was the First Chemistry Textbook?

Antoine Lavoisier was a great admirer of the Swedish scientist Carolus Linnaeus, who started a classification system for biology.

Inspired by Linnaeus, Lavoisier, and three other French chemists set up a new chemical naming system.

An exact system of prefixes and suffixes would now clearly describe chemical compounds. For example, carbon dioxide contained twice as much oxygen as carbon monoxide. 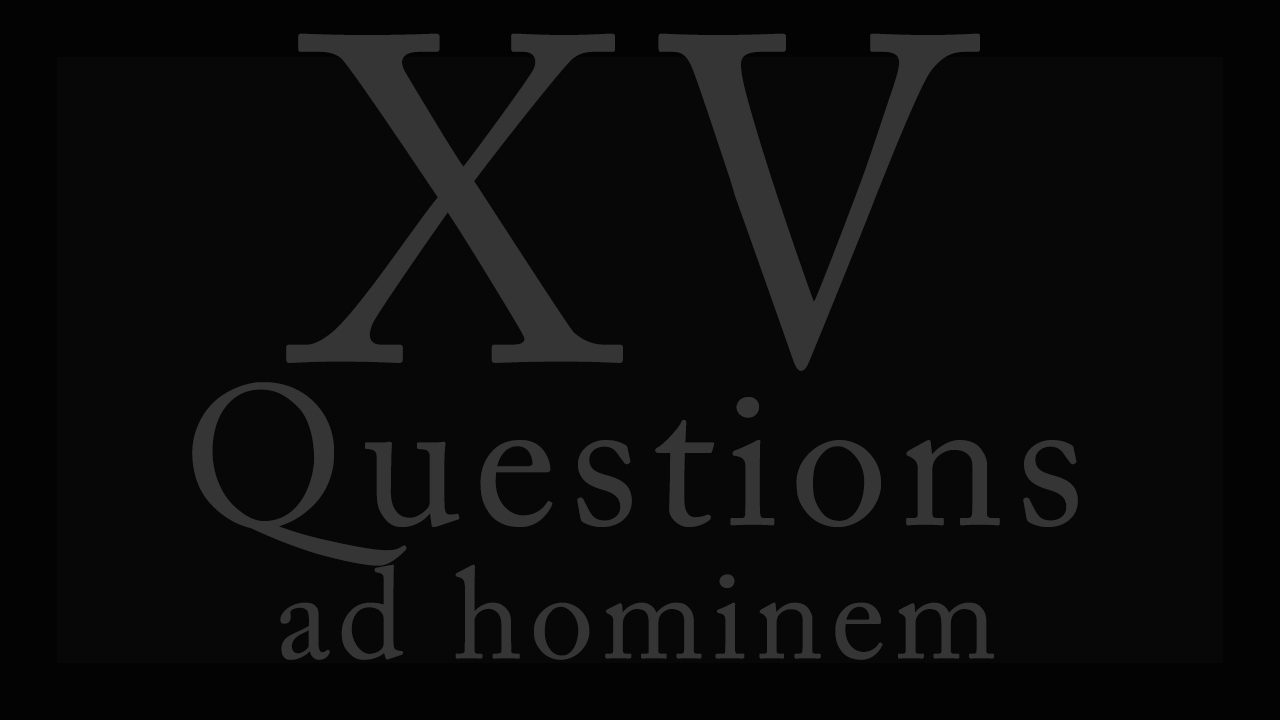 The new system set the stage for chemical equations to express chemical reactions.

Later, symbols were added for each element to make the system even easier.

In 1789, Lavoisier published a book called Elementary Treatise on Chemistry, supplying all his knowledge of chemistry using the new language system.

It also contained the first periodic table of the elements.

It was the first chemistry textbook.