How Did Antonie van Leeuwenhoek Improve the Microscope and Why Is He Known As the Father Of Microbiology?

Antonie van Leeuwenhoek made tremendous improvements to the microscope of his time.

Lenses must be ground into a curved surface to bend light rays and produce images of objects. He then decided to scrap the compound system of lenses. 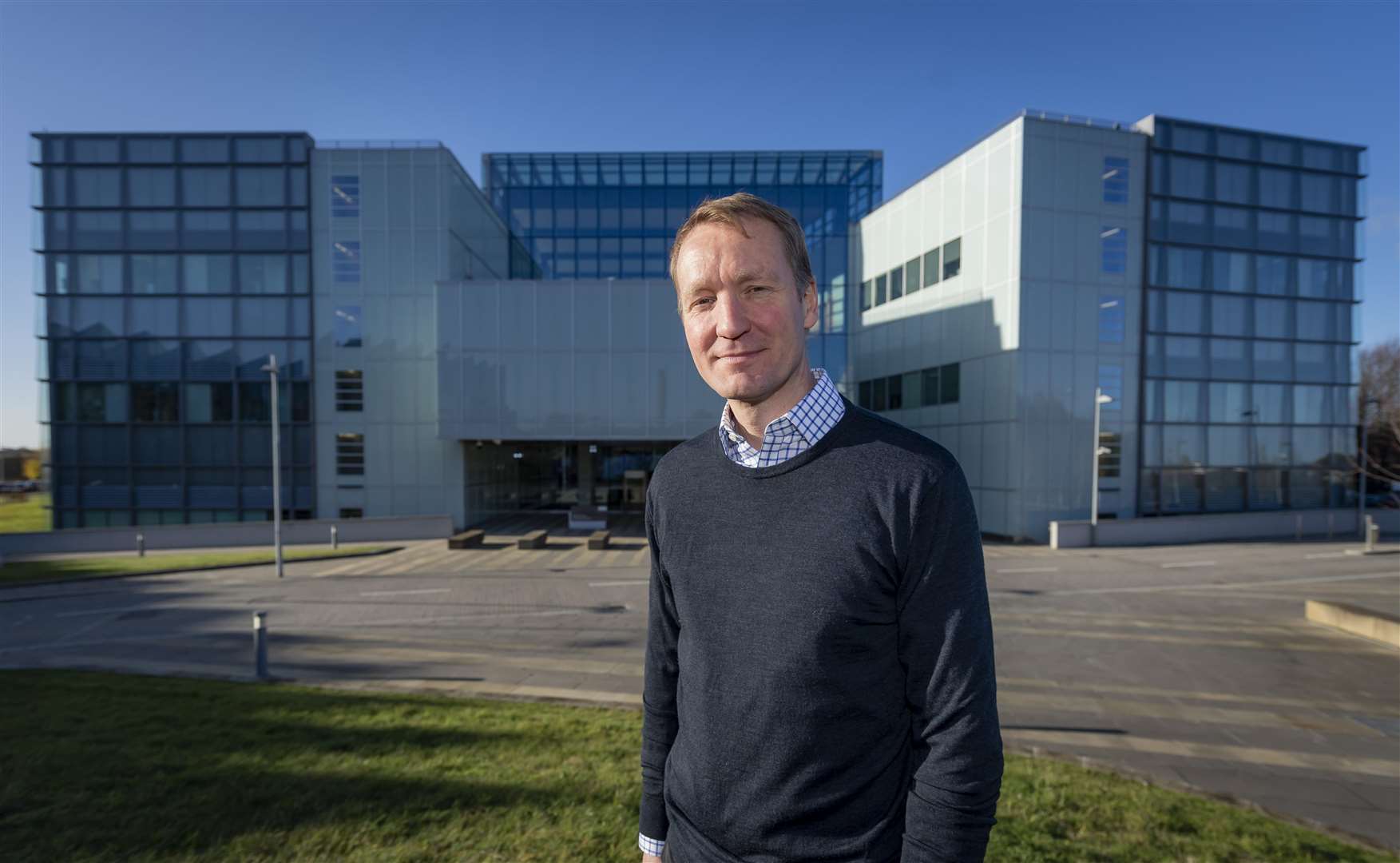 Instead, he used one finely polished lens with a mirror beneath it to reflect light onto the slide, a thin piece of glass that holds the object being viewed. He mounted the lenses in frames of copper, silver, and gold and used two screws on the sides to adjust the focus.

He even attached handles to the instrument so that he could carry it around with him.

The results were amazing. His simple microscope created a much clearer image and magnified objects to about 270 times their natural size.

In his lifetime, Leeuwenhoek made over 500 lenses. He kept almost all of them for his own work, and he never revealed the “secrets” of his craft.

However, it was not Leeuwenhoek’s skill as a microscope maker that made him a great scientist. It was what he discovered with his microscopes.

Leeuwenhoek used his first microscopes to inspect the quality of his cloth as a fabric merchant.

Leeuwenhoek also called some of the microbes he found “animalcules.”

The Royal Society in London, England, is a group of scientists whose goal is to encourage scientific research.

It was founded in 1660, and over the centuries it has rewarded many scientists for their accomplishments with membership in the Society.