Who Was Antoni van Leeuwenhoek and What Was Leeuwenhoek’s Most Important Contribution To Science?

Antoni van Leeuwenhoek’s trade was producing fabrics and he was the janitor for his town’s city hall.

He had no university degrees and did not leave his hometown for the last 70 years of his life.

It was not the usual background for a scientist in the seventeenth century’s Age of Enlightenment, but this scientist had one skill far beyond all others. 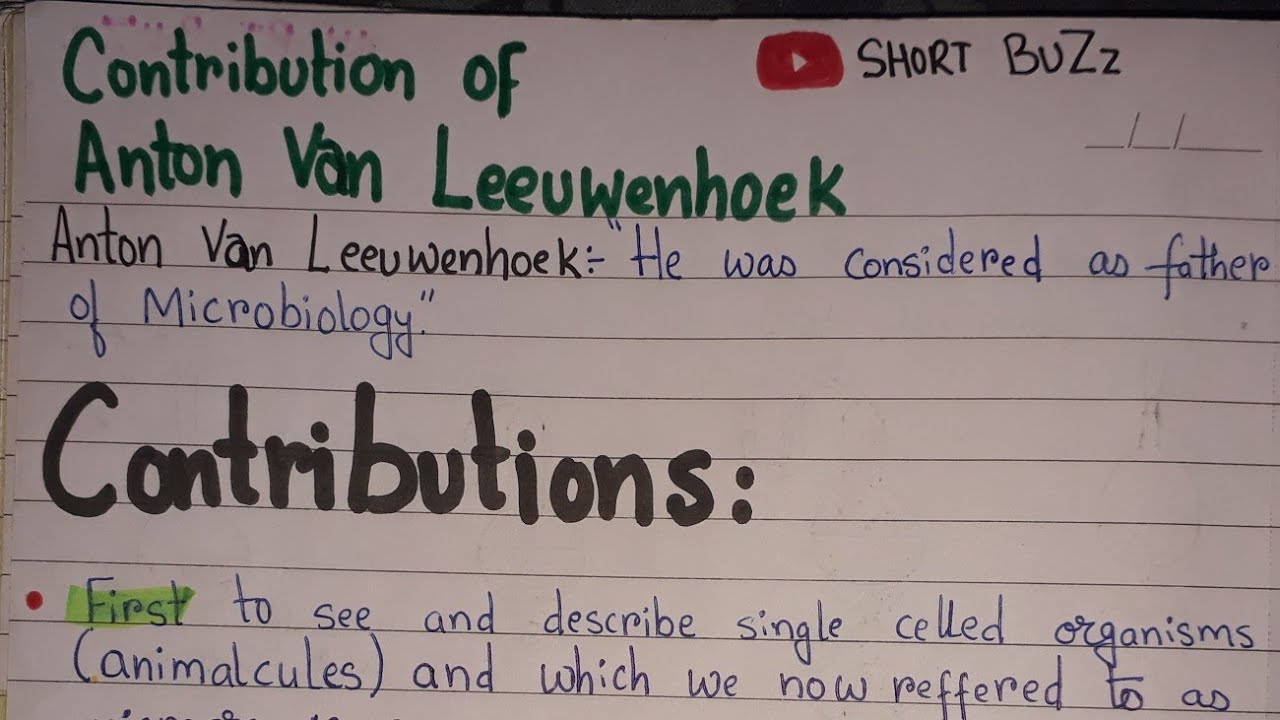 It would enable him to make some of the most important discoveries in the history of biology.

Antoni van Leeuwenhoek was born in Delft, Holland, in 1632.

At 16, he served as an apprentice to a fabric merchant. At 21, he accepted the job as city hall janitor and set up his own fabric business.

He was all ready for a quiet life of business, until 1666, when he read a book that would change his life. It was Robert Hooke’s Micrographia, detailing Hooke’s first discoveries with the recently invented microscope.

Dutch lensmaker Zacharias Janssen had invented the compound microscope, a microscope using more than one lens around 1590.

Hooke experimented with the instrument and was the first scientist to use the term “cells,” which he used to describe the small pieces a cork seemed to be made of when viewed under the microscope.

However, there were problems building these first microscopes, and the instruments could only magnify objects to about 20 times their natural size. Hooke’s book inspired Leeuwenhoek to learn how to grind lenses and make his own microscopes.

A new field of biology was about to be born.