What Were Hypatia’s Contributions To Science and Why Was Hypatia the First Influential Woman In Mathematics?

In Hypatia’s time, it was common for scientists to share their knowledge by writing commentaries, or new versions of old books.

By the fourth century A.D., many of the books in the Alexandria library were aging. For example, Ptolemy’s Almagest was over 200 years old.

New copies of these manuscripts had to be copied by hand. 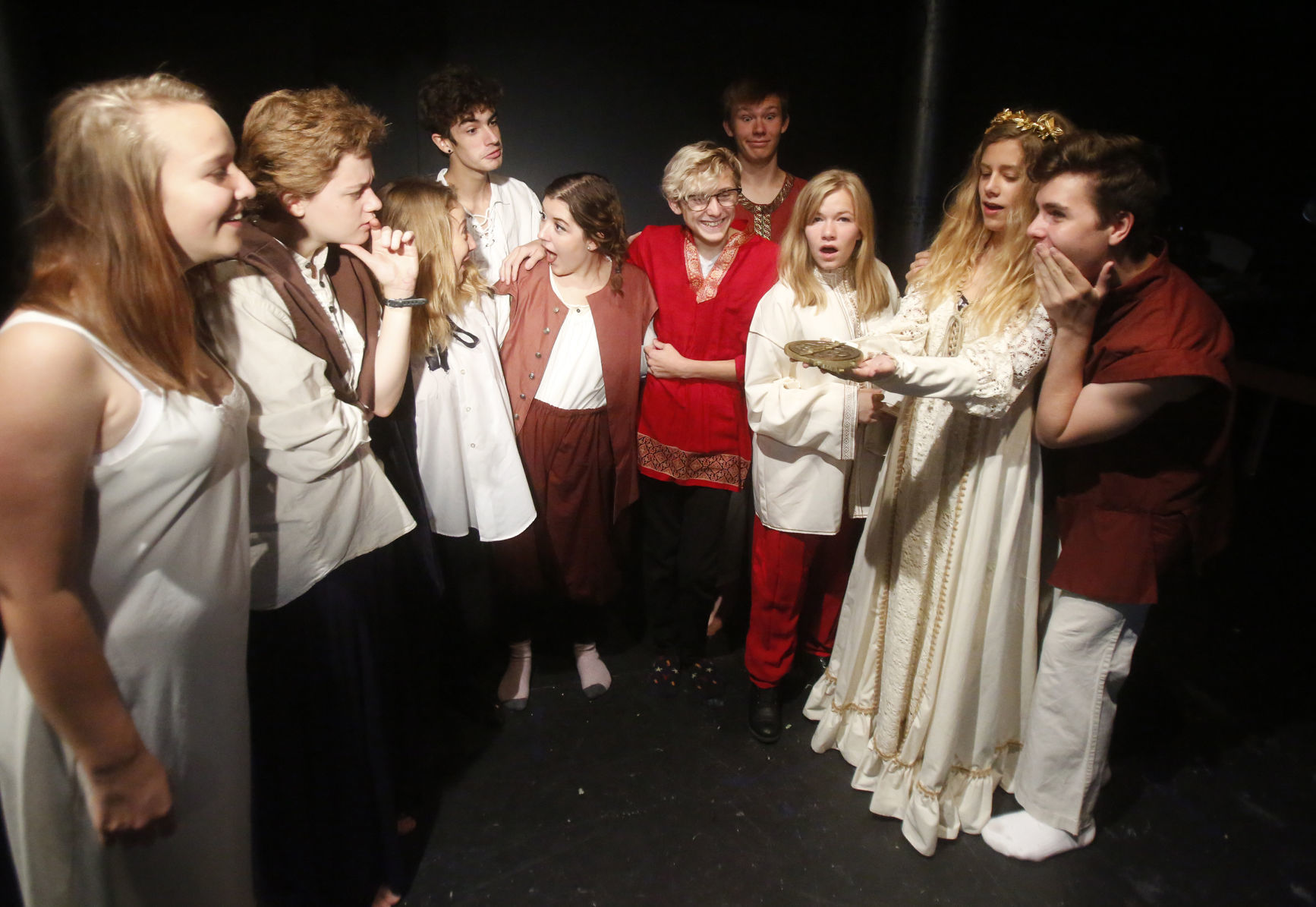 Scholars often took on the job of writing these commentaries so that they could make corrections and add their own findings.

Hypatia added her knowledge to several commentaries, including Ptolemy’s Almagest and Euclid’s Elements. She is also known to have written original works on astronomy, geometry, and algebra.

Unfortunately, all of her original writings have been lost.

Hypatia was a brilliant teacher, often giving lectures in her home rather than at the school in Alexandria.

She even had mechanical skills and knew how to make scientific instruments of the time, including an astrolabe. An astrolabe was an important astronomical tool used to measure the altitude of stars above the horizon.

Hypatia’s students respected her very much and formed lifelong friendships with her.

Much of what we know about Hypatia comes from the many letters her students wrote to her long after they were no longer her students.

None of her return letters, however, have ever been found.