How Did Arthur Become King of England and Why Did Arthur Remove the Sword From the Stone?

Arthur, only a small boy, went with his foster-father, Sir Ector, and foster-brother, Kay, to the tournaments.

As Kay prepared to take part in a game, he discovered that his sword was missing. Angry, he sent Arthur back to their lodgings to retrieve it. 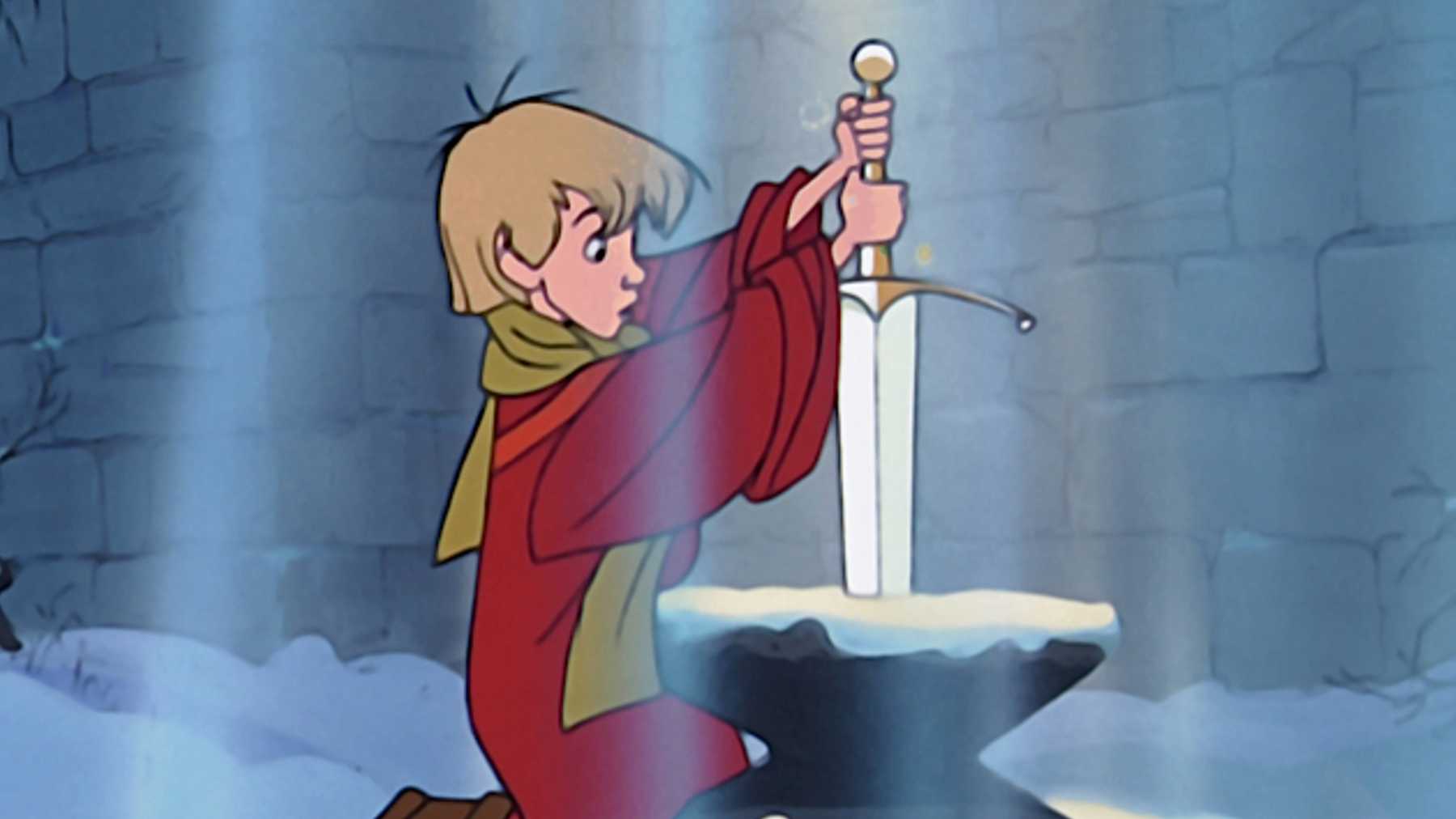 Arthur scrambled through the city streets, eager to fetch his brother’s sword and return as soon as possible. But to his despair, the lodgings were locked.

Suddenly, Arthur spied the sword lodged in the stone. While no one was watching, he crept up to the stone and pulled on the handle. The sword slipped out easily.

Kay immediately recognized the sword when Arthur gave it to him. Proudly, he went to his father and exclaimed that he had retrieved the sword from the stone.

Shocked, Sir Ector took Arthur and Kay back to the stone and demanded to know exactly what had happened. Kay decided he could no longer lie, so he admitted to his father that Arthur had brought the sword.

Nervous, Arthur explained that he had simply borrowed it. Sir Ector took the sword and stuck it back into the stone. He and Kay grabbed at it, but the sword refused to move. Arthur took the sword up again.

Arthur’s foster father gasped and collapsed to his knees. He explained to Arthur that he was not his true son and that Merlin had brought Arthur to him when he was only a baby.

Arthur was the true King of England.

King Arthur, seated in the center of a painting with Guinevere to his right, presides over the Round Table and his knights.

A French artist painted the depiction for an illuminated manuscript of the later 15th century.