What Was Excalibur and How Did King Arthur Find the Magical Sword Excalibur In the Arthurian Legend?

Although Arthur had proved himself king, many knights and barons refused to respect his rule.

Arthur had to lead his army through several battles to crush his enemies and establish his power.

With Merlin’s aid, Arthur built a capital city at Camelot where he brought together the Knights of the Round Table. Only the bravest and strongest knights were permitted to join. 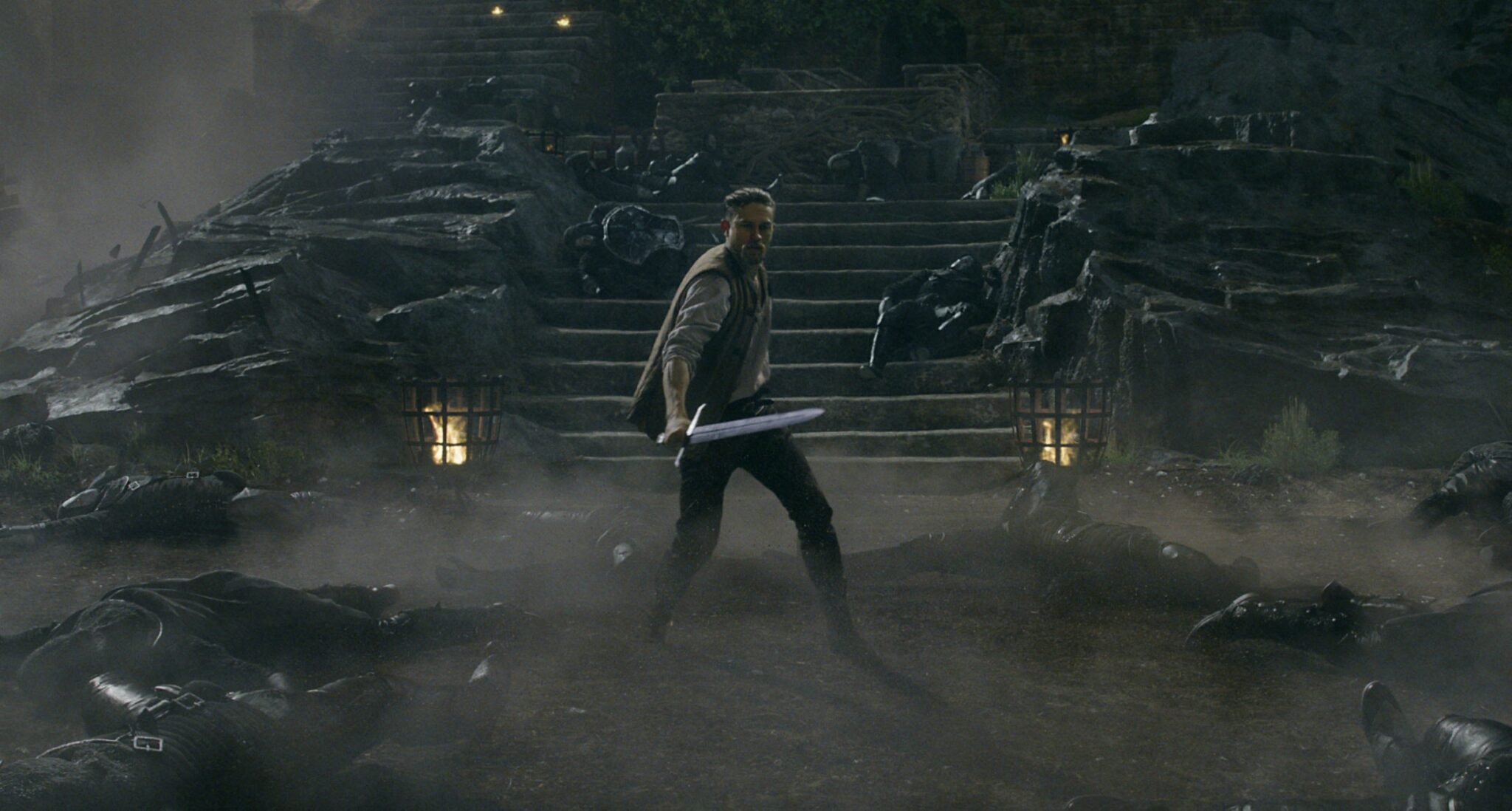 They vowed to uphold the standards of truth and honor.

Still, Arthur made mistakes. When he was young, he slept with Morgaine, a powerful sorceress. Arthur did not know at the time that she was his half sister.

From this incestuous union, Arthur’s greatest enemy was born Mordred.

Another time, during a heated argument with one of his own knights, Arthur drew his sword. Because Arthur had acted rashly and without cause, the sword blade shattered in his hand.

In despair at the loss of his weapon, Arthur wandered into the countryside.

As he walked along a lake, he saw an arm rise out of the water. Gripped in the hand glowed a magical sword, Excalibur.

The Lady of the Lake emerged from the waters and handed the powerful weapon to Arthur.

As long as he wore the scabbard, Arthur would not bleed from any wounds.