How Did Asoka The Great Spread Buddhism In India?

Asoka was the grandson of a great Indian military leader who set up the first large Indian empire.

Asoka himself became emperor around 275 B.C. and according to legend, he immediately killed his brothers. Then he conquered more lands and added them to this empire.

After about eight years of rule, Asoka suddenly had a change of heart. His conquests had cost the lives of many thousands of people. After he was converted to the Buddhist religion, he decided that there would be no more wars in India. 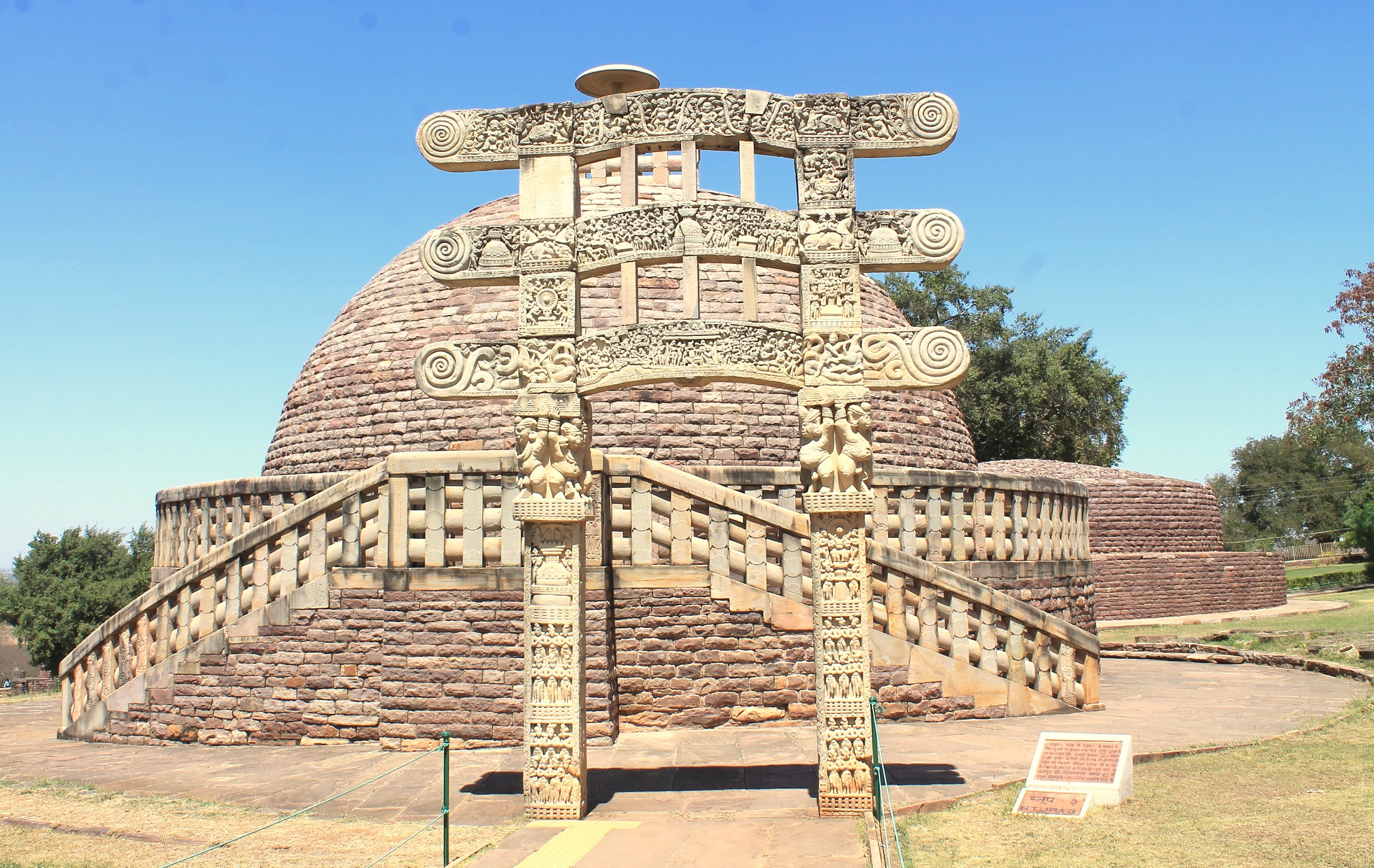 He became a vegetarian, built roads and hospitals throughout his empire, made India’s laws less strict, and sent Buddhist missionaries to other lands.

By the time he died in 232 B.C., Asoka had done more than any other man to spread Buddhism and make it a major world religion.