It is these iso alpha-acids that give beer its characteristic bitterness and also exert “bacteriostatic” effects on most gram-positive bacteria. In other words, they do not kill bacteria, but prevent their growth. 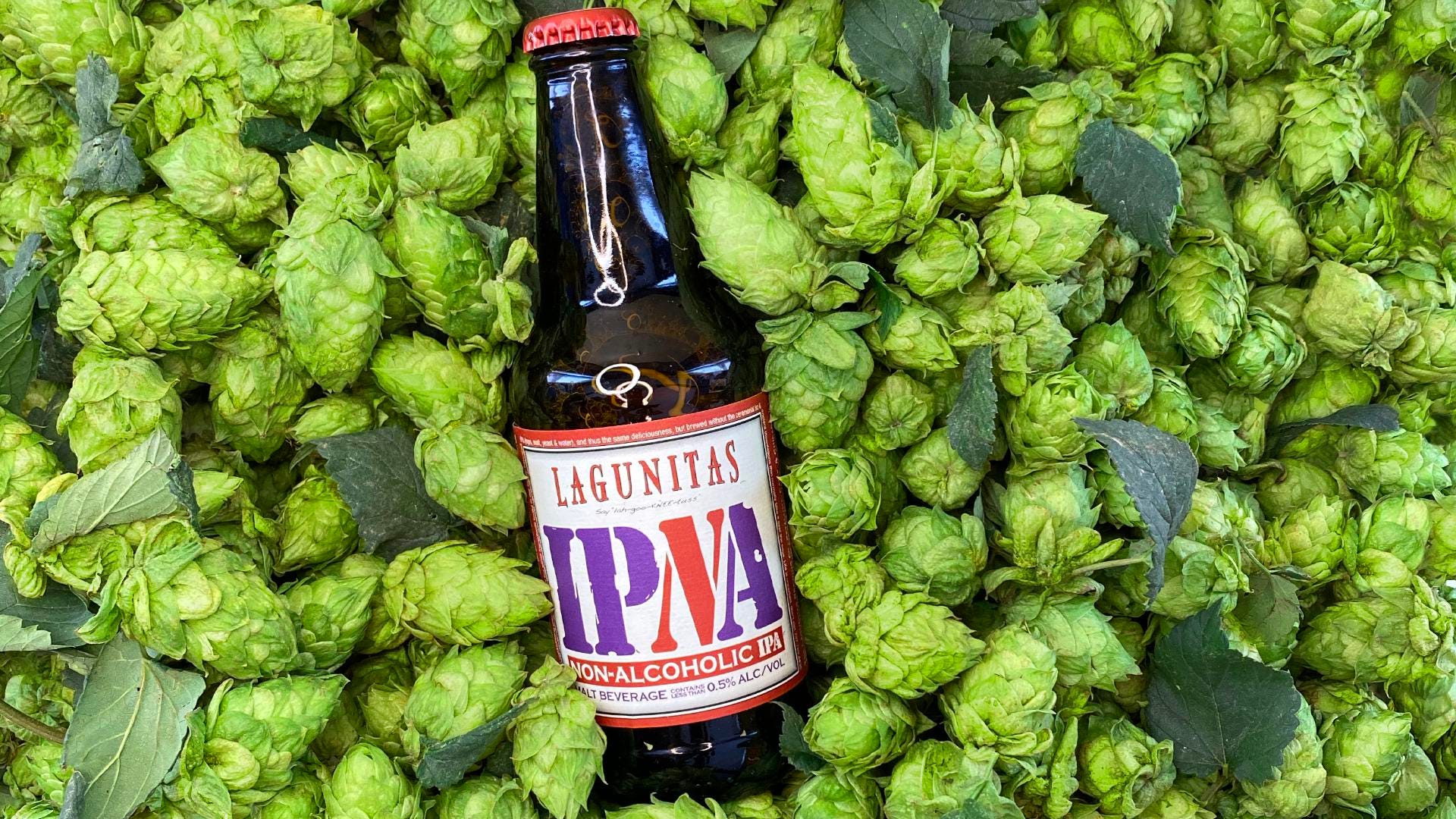 Before the advent of refrigeration and pasteurization, the only way to prevent spoilage in beer was by using alcohol and hops.

Alcohol provided an unfavorable environment for microbial action, and the isohumulone content of the hops inhibited the growth of bacteria such as Lactobacillus. Thus, high alcohol content, in German export beers, for example, and high hopping rate, as in India pale ale, could protect beer from the souring associated with long storage times.

India pale ale was invented by George Hodgson, a brewer at the Bow Brewery in East London in the 1790s, who took his pale ale recipe, increased the hop content considerably, and raised the alcohol content by adding extra grain and sugar.

Hodgson also added dry hops to the casks at priming, when sugar is added to allow secondary fermentation, and conditioned the beer with more sugar than was typical for pale ales.

The high sugar priming rate probably helped keep the yeast alive during the voyage and resulted in a very bitter, alcoholic, and sparkling pale ale that could withstand the rigors of travel while having a reasonable shelf life in India.

With such large amounts of hops and alcohol, what did it taste like?

Hops are the most expensive ingredient in any beer and a modern brewery probably couldn’t brew a genuine nineteenth-century India pale ale economically.

With so many hops, a young IPA would hit the cheek cells like paint stripper. However, the long voyage and the pale ale futures market meant the beer usually spent 12 months aging. This turned the hop bittering from an aggressive taste to a fine bouquet, which some writers described as reminding them of a French white wine.

We have carried out much research on IPA. In the brews we made, especially those based on Edinburgh recipes of around 1840, the taste after a year was unlike anything currently on the market. It certainly wasn’t overpoweringly bitter.

The combination of hops and alcohol provided a very powerful antibacterial environment, but there was still much that could go wrong.

The ale was vented before the long voyage to prevent serious explosions during the crossing and this may have introduced bacteria. It was also not easy to sterilize the casks before filling them. However, it was a trade worth pursuing because of the huge volume of empty cargo ships returning to the colonies and the cost of carriage was very low.

Many brewers who exported porter, or Imperial stout, to Russia during the nineteenth century increased the beer’s life by boosting its hop and alcohol content.

These dark porters, brewed in England but popular with Russian royalty, were high in alcohol, sweet, and dense, and survived the journey from Britain to the Baltic and across Russia. They are still popular in the Baltic states, where they are still brewed. Samuel Smith’s of Yorkshire produces a fine example.

At the same time as IPAs were becoming popular, the first golden lagers of Plzen (known as pilsners) were spreading fast, making use of the new railways and liberal doses of Saaz hops.

Most IPAs tend to be bitters that are hoppier than the norm, although a handful of “historical IPAs” weighing in at 6 percent or more alcohol by volume, still less than the 10 percent plus of the originals, are brewed by such micro-breweries as Burton Bridge and Freeminer.