How did Bach get the job of cantor at St. Thomas’s Church in Leipzig?

Johann Sebastian Bach was the third choice of the Council of Leipzig, definitely not the most desirable of the six applicants who turned up in 1722 to compete for the enviable post of music director in Leipzig.

Georg Philipp Telemann was indisputably the star. As the prestigious music director and cantor of Hamburg, and a composer and conductor of popular operas, he could throw his weight around; he got the council to drop the requirement that the cantor teach Latin, for instance, then with Leipzig in the bag, demanded more money from his employers at Hamburg.

This ploy was successful, and the crestfallen councillors in Leipzig had to turn their eyes elsewhere, reluctantly, skimming over Bach (employed at the tiny court of Cothen) to their second choice, Christoph Graupner. His credentials were nearly as glowing as Telemann’s, and the council eagerly offered the position to this conductor of Prince Hesse’s orchestra in Darmstadt. Graupner was ready to pack his bags when Prince Hesse staunchly refused to let him go, and softened the blow with a raise and a bonus. 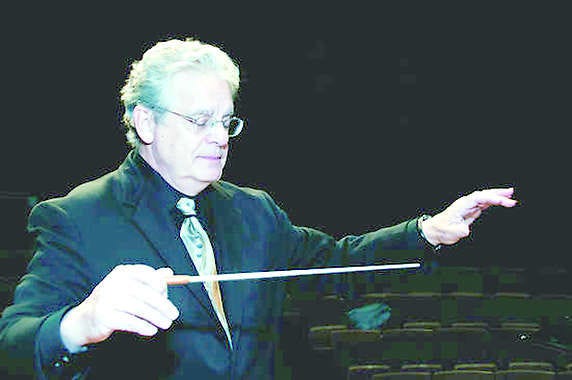 The distraught councillors, now over six months without a cantor, turned to Bach. He was a well-regarded organist, but that didn’t impress them. They had heard only two of his compositions (two Miihlhausen cantatas) for that was all he had in print at the time. Bach’s present position in Cothen was unspectacular and, worst of all, he hadn’t been to college.

The point that ultimately tipped the balance in Bach’s favor was his concession to teach Latin and Latin catechism in St. Thomas’s school.

When the results of an election on April 22, 1723, were tabulated, the council had agreed on a new cantor, first and foremost, a Latin teacher; second, one of the most prolific and inspired geniuses in the history of music.