How did “Billy the Kid” get his nickname and what was his real name?

“Billy the Kid” got his nickname partly because he was 17 when he committed his first murder and was dead before he was 22.

Mostly, though, the nickname was because he looked a lot like a goat.

Regardless, calling him “the Kid” in front of his goatish face would’ve been a mistake because Henry McCarty, also known as William Bonney, hated the name and was a hot-tempered sort of guy. 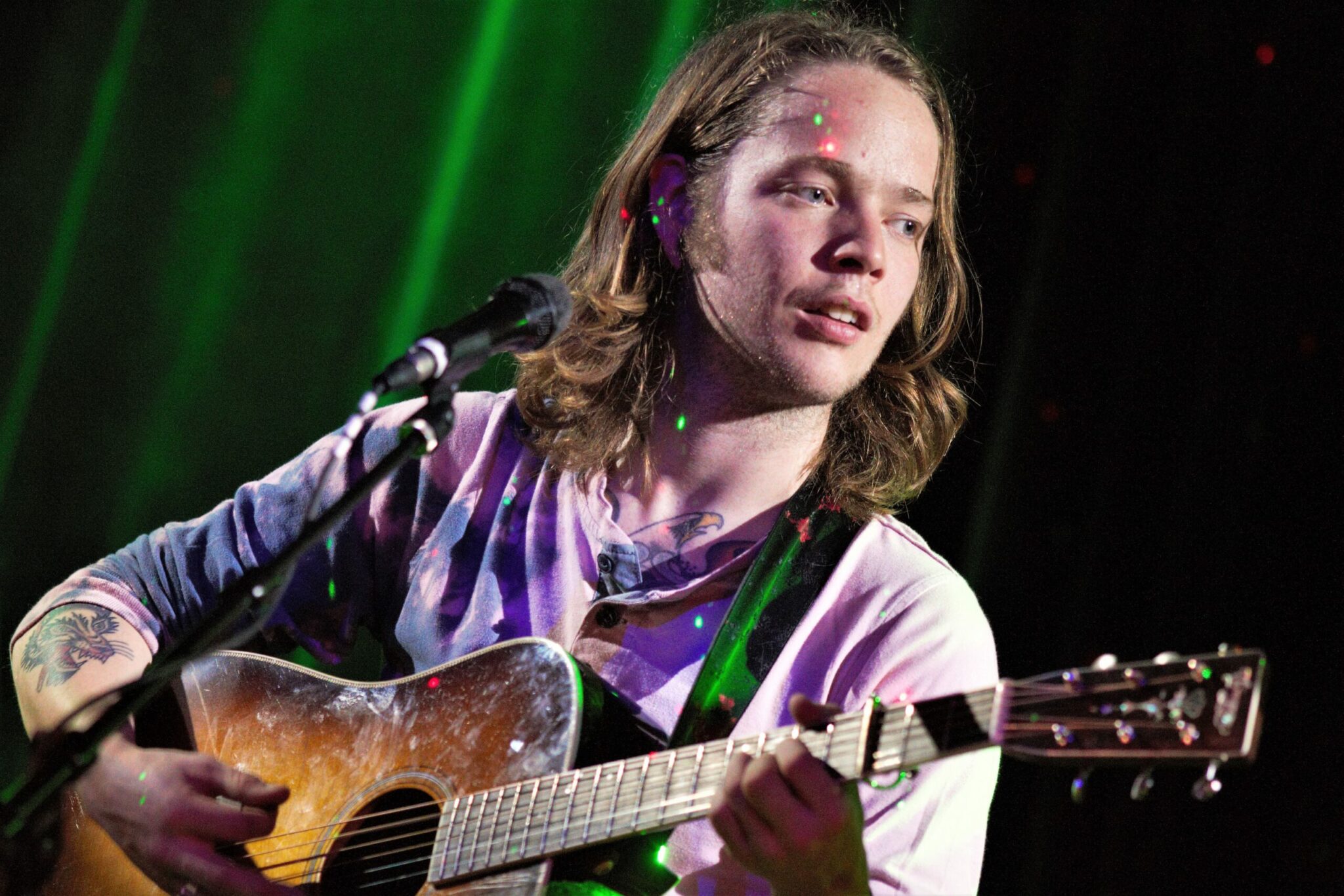 Billy the Kid killed six people in his four-year career, although he has been credited with many more in folklore.

Many more wild stories exist from the old west, just be careful what you read, most are lavish and far from the truth.