How Did One of Billy the Kid’s Gang Members Become a Marshal?

He applied for a job as assistant city marshal. At the time, Caldwell was a very rough place for a lawman, and the town fathers were glad to have someone apply for the job.

The newspaper editor wrote that Brown was going to make a great lawman, but he never put into print what many in the town already knew, that Henry Newton Brown had been a member of Billy the Kid’s gang. Brown was a good law officer. 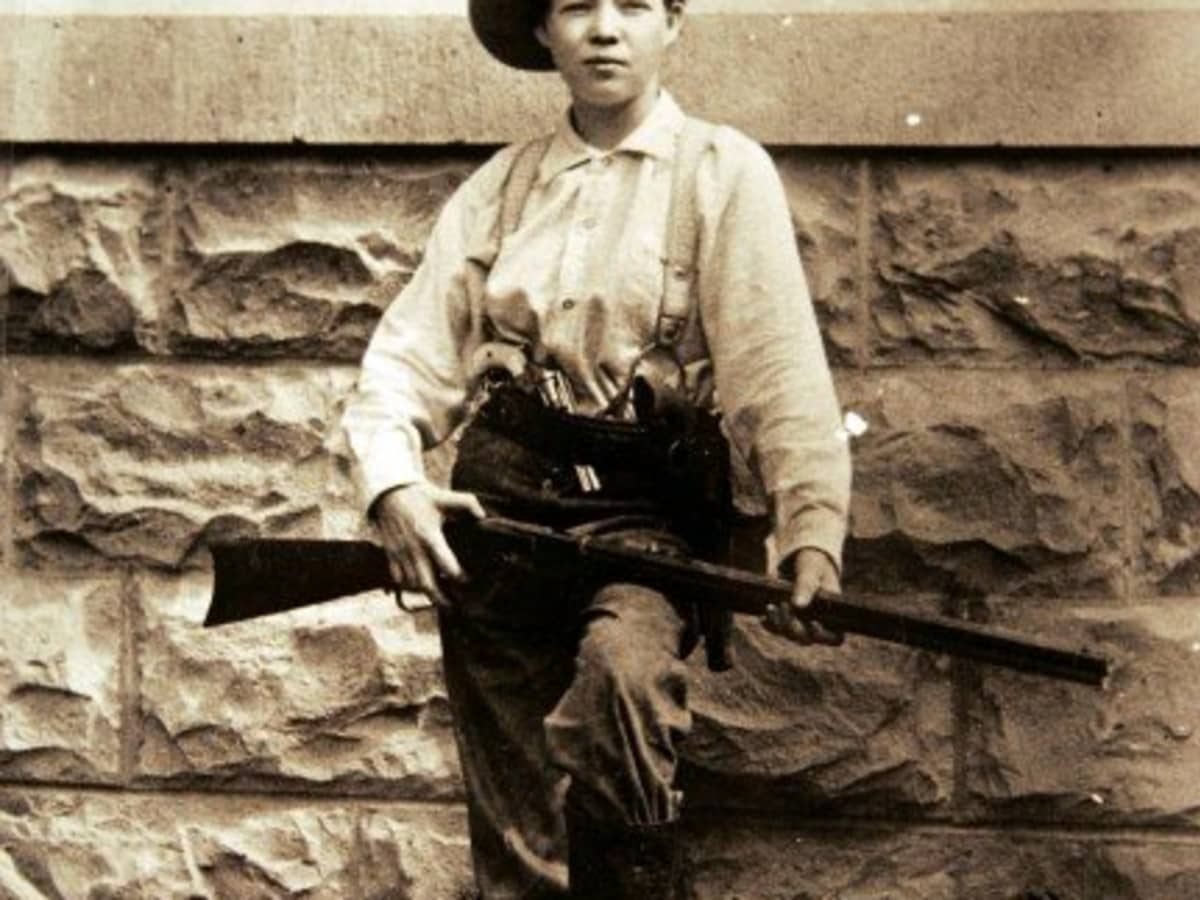 He did his job and soon was named to the top job of marshal. The town was so proud of its top cop, that on January 1, 1883, it presented him with an expensive rifle that had a plaque on its stock that told of how much the folks all appreciated him. Brown used the rifle later that year to kill a gambler who seemed determined to kill off the Caldwell police force.

A year later, Brown got married, and shortly afterward he asked for a few days off to capture an outlaw, a job for which he could collect some extra money.

He was after extra money, but he had a different plan. Brown and three companions went to the town of Medicine Lodge and tried to hold up a bank.

They were all killed by an angry mob. So much for Marshal Brown.