How did Black History Month begin and Where did it originate?

A leading black scholar, Carter G. Woodson, (1875-1950) was concerned that books written about African Americans were inaccurate and racist.

Many of the history books that were written during his lifetime did not mention the cultural contributions of African Americans.

As a result, in 1915 Woodson organized the Association for the Study of Negro Life and History. Some of the books he wrote include The Education of the Negro Prior to 1861, A Century of Negro Migration (1915), The Negro in Our History (1922), and The History of the Negro Church. 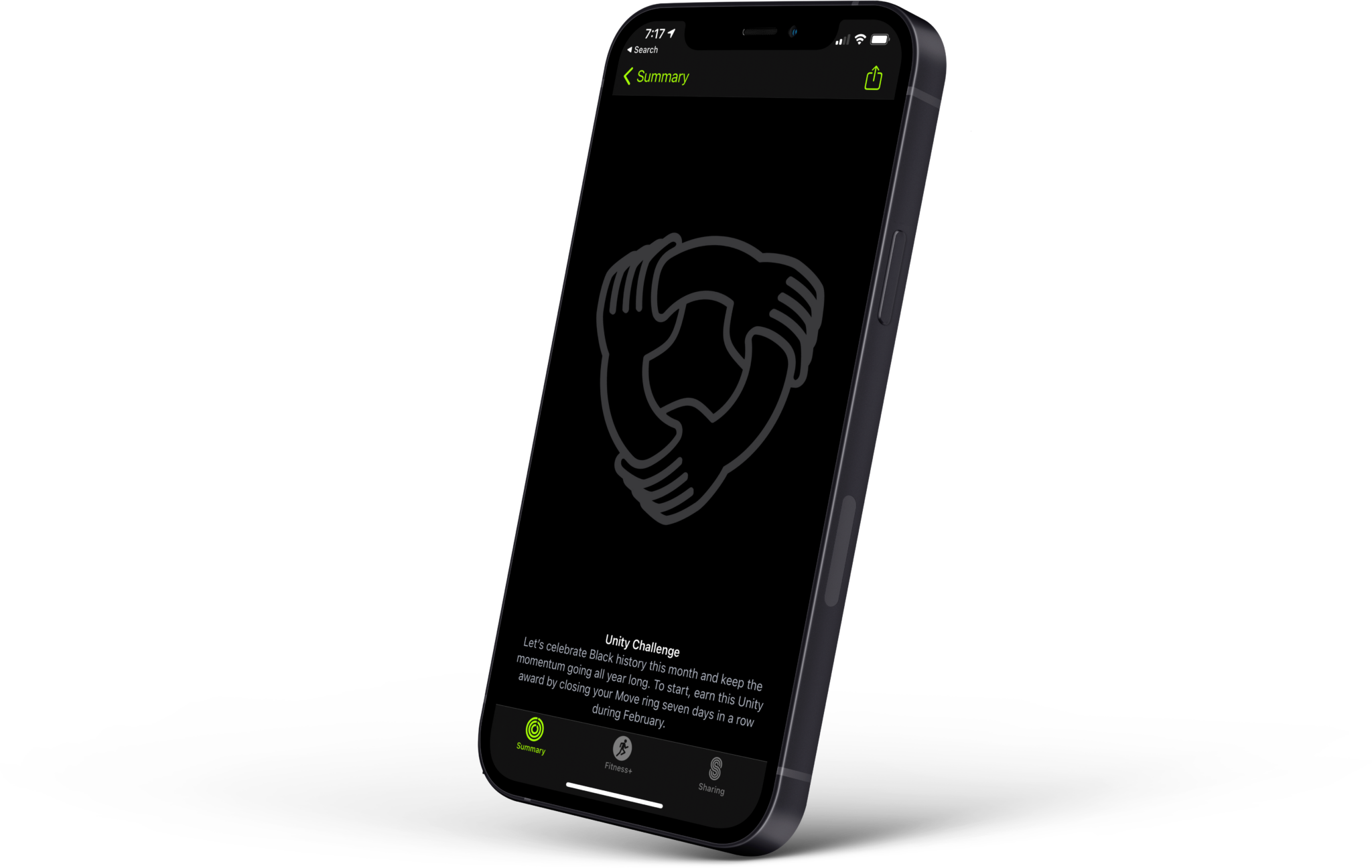 In 1976, Woodson’s Negro History Week was expanded to Black History Month, which is still celebrated every year in February.