Why did all civil rights advances in the United States come from protests and demonstrations?

Not all of the civil rights movement took place in the streets and at lunch counters. Many changes and advances came about after years of working quietly behind the scenes.

By the mid-1960s, minorities were becoming more aware of themselves and of their potential. However, there were few black history materials that portrayed the black experience accurately and completely.

Although schools were integrated, textbooks and courses did not discuss the contributions of African Americans, women, and other minorities. Teachers, parents, and students began expressing their concern about the lack of good cultural materials. 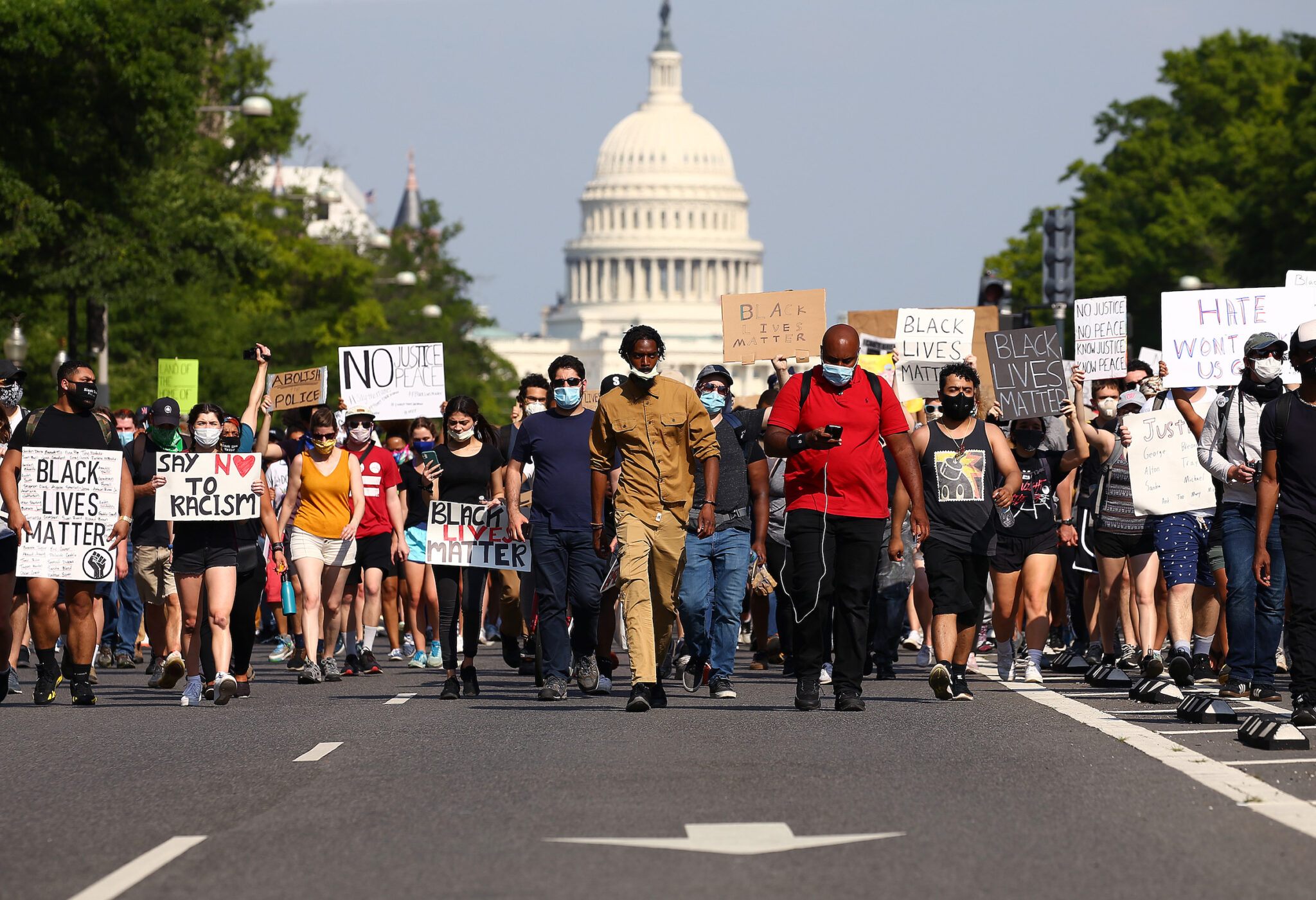 Through persistence, school districts were convinced that a multicultural education was the best approach, and cultural diversity was a strength, not a liability. School administrators passed their needs and concerns on to publishers and universities which, in turn, began publishing better materials and making multicultural education courses a part of teacher certification. That process took years, and continues today.

The media was another target of awareness groups. Television had no programs with regular African American, Asian, or Hispanic stars. Commercials stereotyped women and excluded minority consumers. Slowly, nonwhite faces began to appear in television shows and movies.

In 1978, the U.S. Postal Service, in response to challenges from African Americans to honor the accomplishments of blacks, began issuing the Black Heritage postage stamp series.