How did Bugsy Siegal join the Mafia and create Las Vegas when he wasn’t Italian?

Benjamin “Bugsy” Siegal, who hated his nickname by the way, was a young Jewish punk when “Lucky” Luciano discovered him.

While Siegal wasn’t from any particular crime family originally, Luciano was an equal-opportunity sort of guy.

Together with Luciano and another Jewish kid named Meyer Lansky, Siegal formed one of the most powerful crime syndicates of all time. 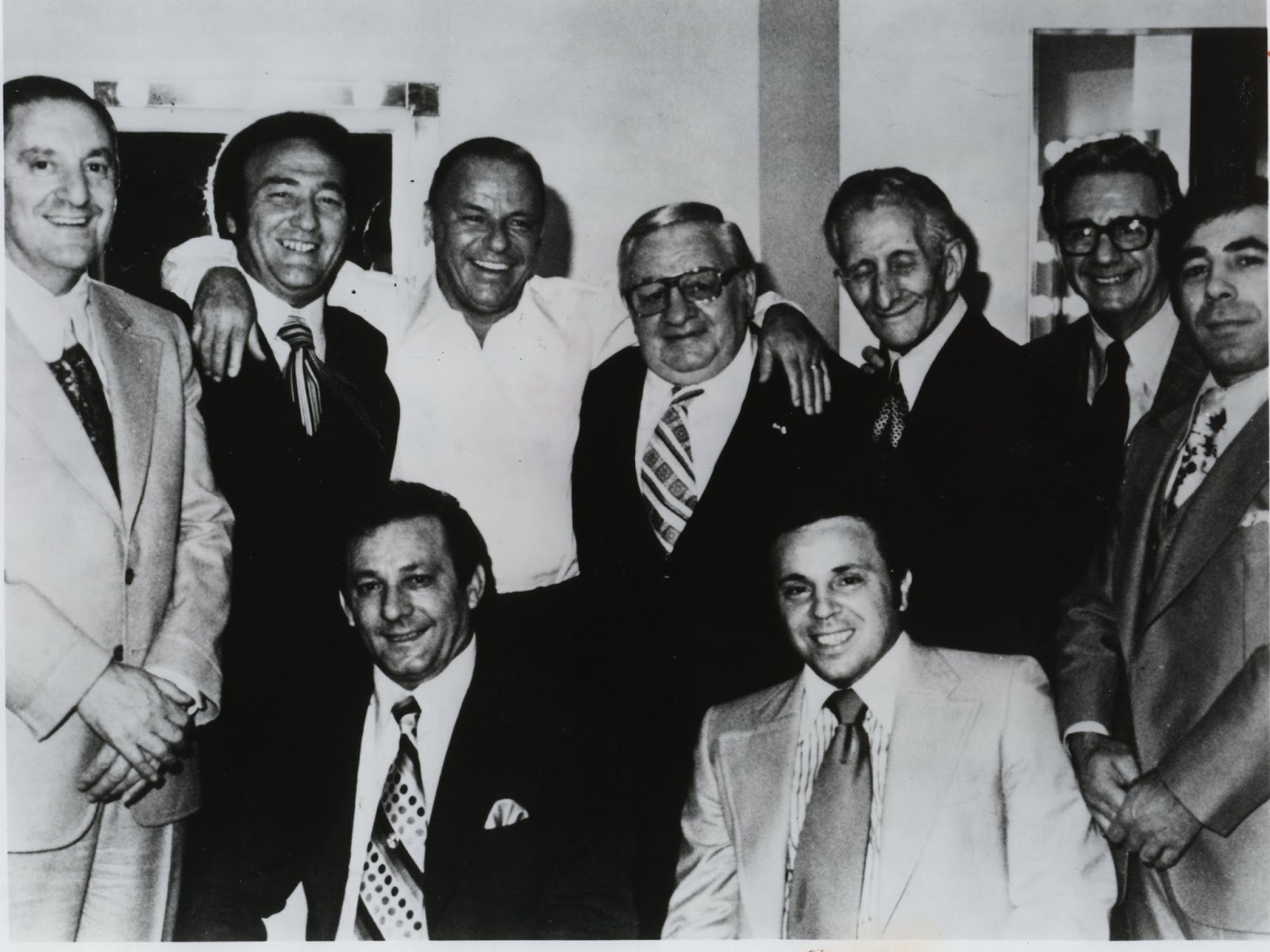 They created Las Vegas as we know it, with Siegal at the lead.

His Flamingo Hotel is still there in all of its dubious splendor. Siegel, however, isn’t, he was rubbed out in 1947 when his associates discovered that he was not being totally honest with the money.

Imagine that, a mobster not being trustworthy. What is this world coming to?