Is the Mafia the biggest criminal organization in the world?

The Mafia doesn’t even come close to being world’s biggest criminal organization.

The Mafia has a few thousand active members worldwide.

The ancient, even more mysterious Six Great Triads of China has close to 100,000. 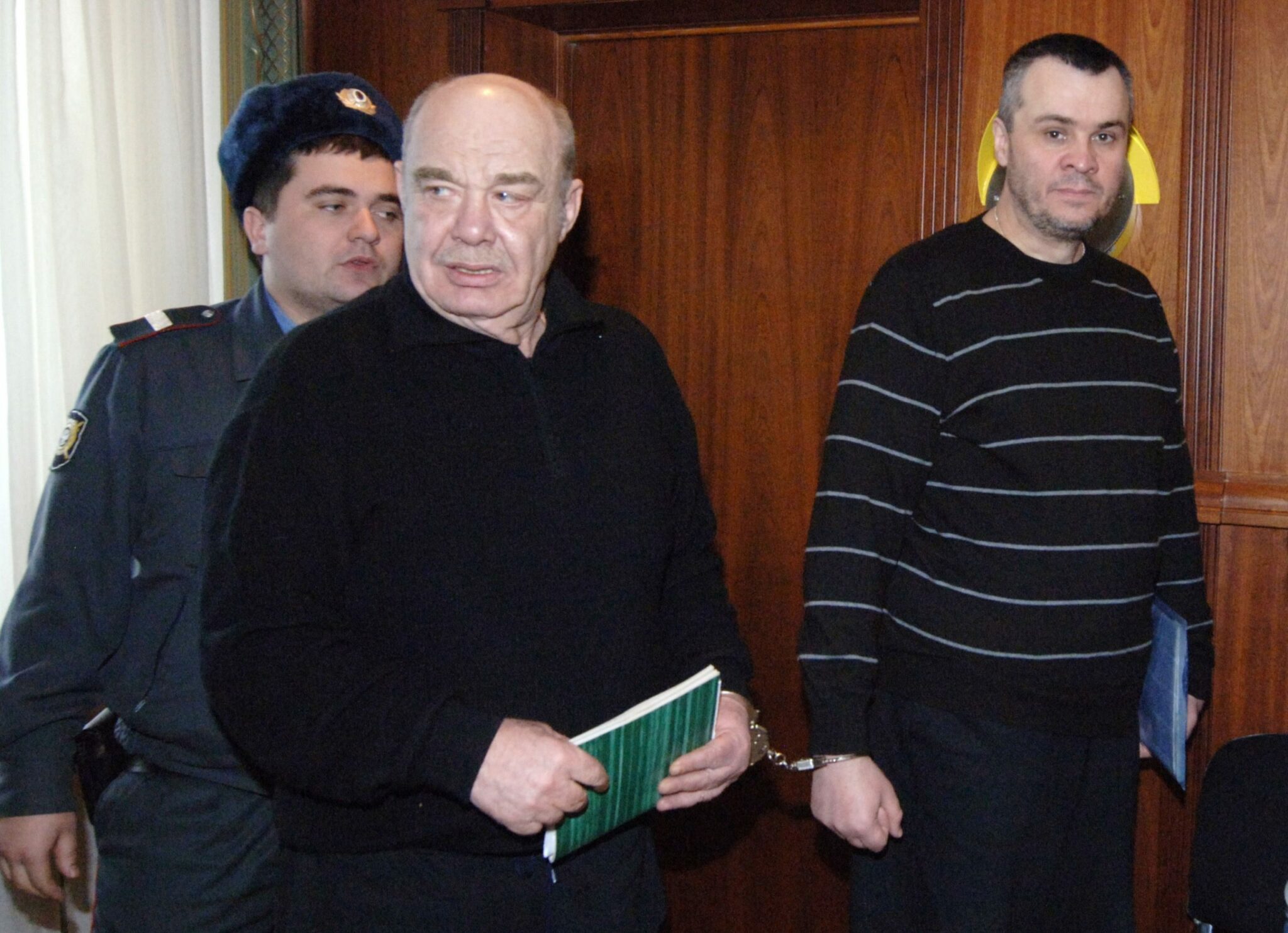 The Mafia is also known as “Cosa Nostra” is a criminal organization, and is believed to have created in Sicily in the late 19th century.

Following waves of Italian emigration to the United States during the late 19th century, similar organizations were formed both in the U.S. and Canada.