How Did Carl Linnaeus’ Work In Taxonomy Influence Charles Darwin and Did Linnaeus Believe In Evolution?

Charles Darwin proposed his theory of evolution in 1859, more than 100 years after Carl Linnaeus published his classification system.

Its basic idea was natural selection, the process by which species changed over many years in order to survive in their environment. These changes led to new species, each specializing in a different way.

In evolution, it was called “survival of the fittest.” 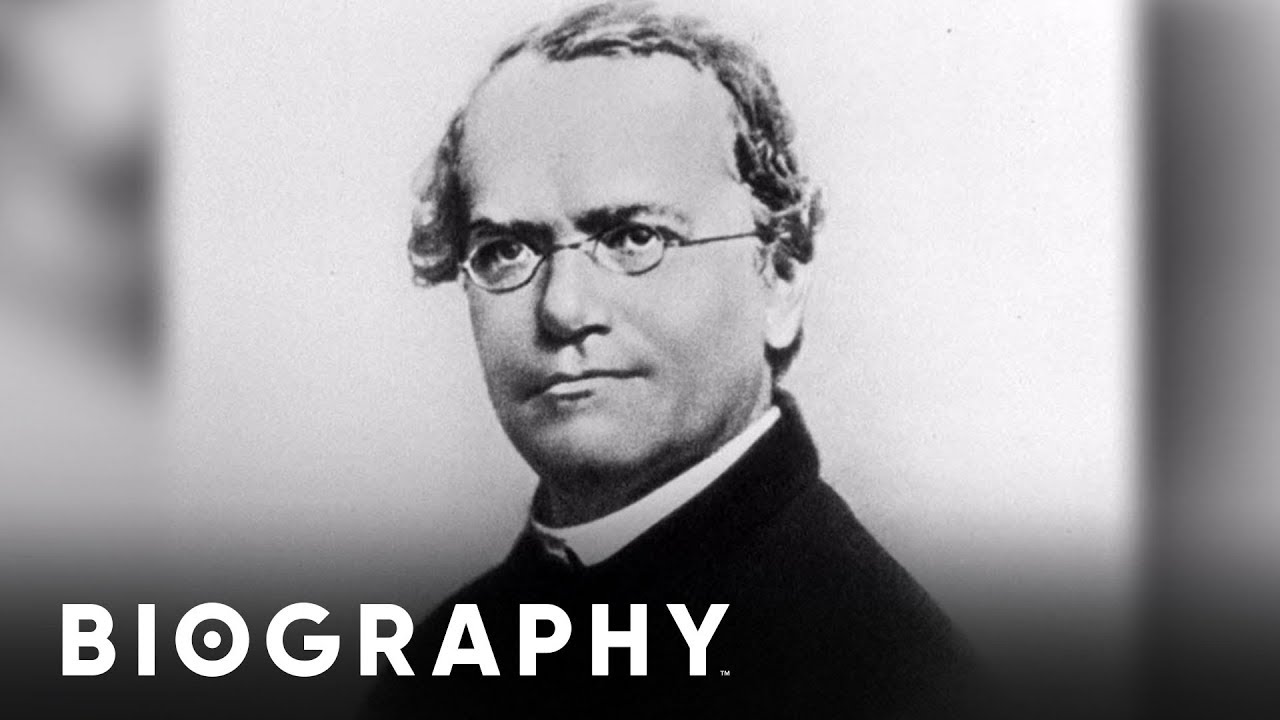 The theory created an uproar because it challenged many religious beliefs held at the time.

One hundred years before, Linnaeus seems to have struggled with the same ideas. His careful studies revealed to him that plants produced hybrids, forms that looked like new species.

He saw it clearly when he observed plants from other parts of the world change when they grew in his native Sweden. He could not deny that new species had evolved since the creation of the world.

He also called nature a “war of all against all,” an idea very similar to evolution’s “survival of the fittest.”

Linnaeus did not want to be a preacher, but he was strongly influenced by the religious atmosphere of his family.

He believed that God had created the world in a divine order from the simplest creatures up to human beings. Linnaeus’s need to create a classification system was almost as much religious as it was scientific.

Like many scientists of the time, he reached a compromise between his scientific observations and his religious beliefs in what was called a natural theology.

He said God created struggle and competition to maintain the balance of nature; it was part of the divine order.

There’s no doubt, however, that Darwin was highly influenced by the information Linnaeus so clearly presented in his classification system.

Linnaeus did not propose the theory of evolution, but he had planted the seeds for its development.