In Aristotle’s times, there were 500 different known kinds of animals.

With his scientific love of order, Aristotle created a classification system for all 500.

The term we still use for classification, taxonomy, is from the Greek for “a system of arrangement.” His system was effective because it arranged animals from the very simplest to the most complex. 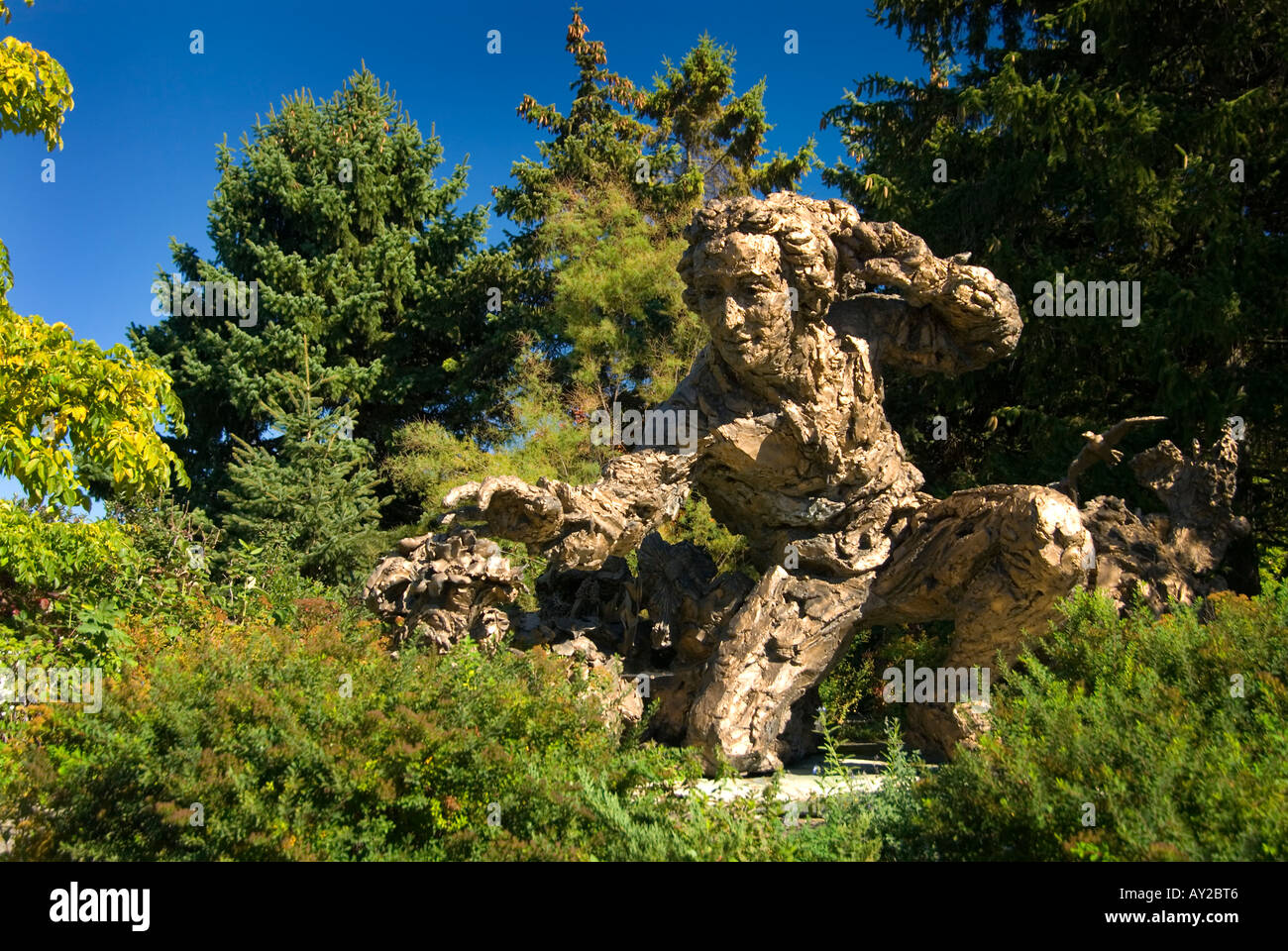 Unfortunately, this system was ignored, and by the eighteenth century the classification of animals and plants was a mess. A Swedish botanist would bring order back to taxonomy.

Carolus Linnaeus was born in Rashult, Sweden, in 1707.

His birth name was Carl von Linne, but he became known by the Latinized version of his name because his books were published in Latin.

Linnaeus came from a family of clergymen, but he had no interest in preaching.

Even as a child, his only interest was plants. He would transplant wildflowers from the Swedish countryside to his garden and observe them as they grew.

There was one problem with Linnaeus’s love of botany, however.

There was no way to earn a living as a botanist in Sweden at the time, so he studied medicine and spent several years as a successful doctor. He even became the personal physician to Sweden’s king and queen.

In 1741, when the king appointed him a professor of botany at the University of Uppsala, Linnaeus could finally devote his life to botany.

Carolus Linnaeus is the Swedish developer of the system of taxonomy that scientists still use today.