How Did Deer Get His Horns In Cherokee Mythology?

Originally, Deer had a smooth head with no horns.

One day, the animals decided to have a contest between Rabbit and Deer to determine who was the fastest.

They would race through a dense thicket and back again, and the victor would win a magnificent pair of antlers. 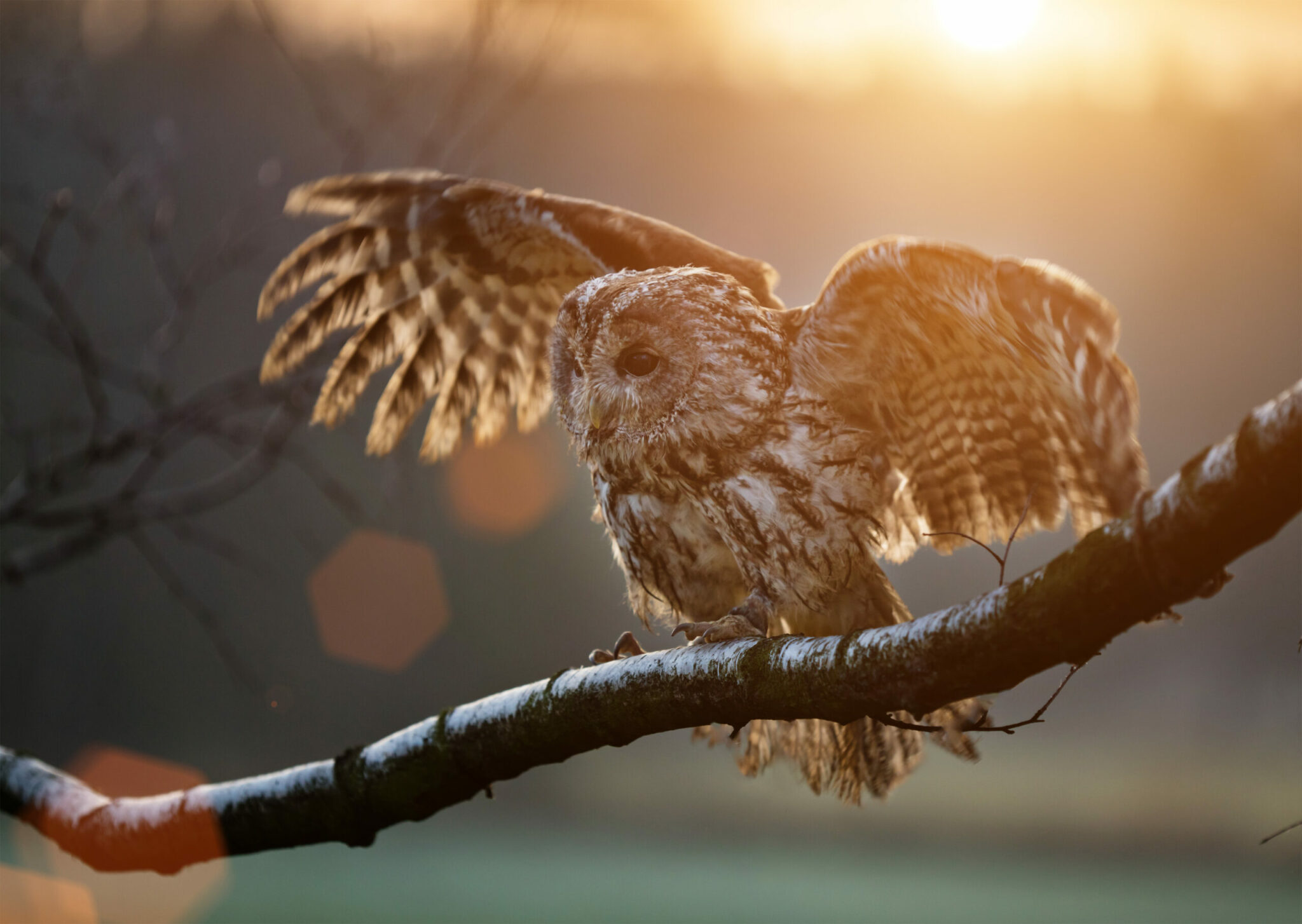 On the day of the race, Rabbit asked if he could look over the course before the contest began. Everyone agreed, and Rabbit disappeared into the thicket.

Alone, the cunning Rabbit began hacking a trail through the tangle of bushes and tree limbs with his teeth. But when he was almost finished, the other animals discovered his trickery.

To punish Rabbit for attempting to deceive them, the other animals awarded the antlers to Deer, who still lifts them proudly.

Because Rabbit seemed so good at eating bushes, the animals awarded him that task forever.

To this day, Rabbit still gnaws at thickets.