How Did Ravana Capture Sita In Hindu Mythology and Why Did Ravana Turn a Raksha Into a Beautiful Deer?

Rama, Sita, and Rama’s brother, Lakshman, wandered into the jungle, which was filled with treacherous magicians called Rakshas.

A Raksha woman fell in love with Rama, but Rama rejected her advances, and the woman attacked Sita in rage.

Lakshman knocked the woman to the ground and cut off her nose. 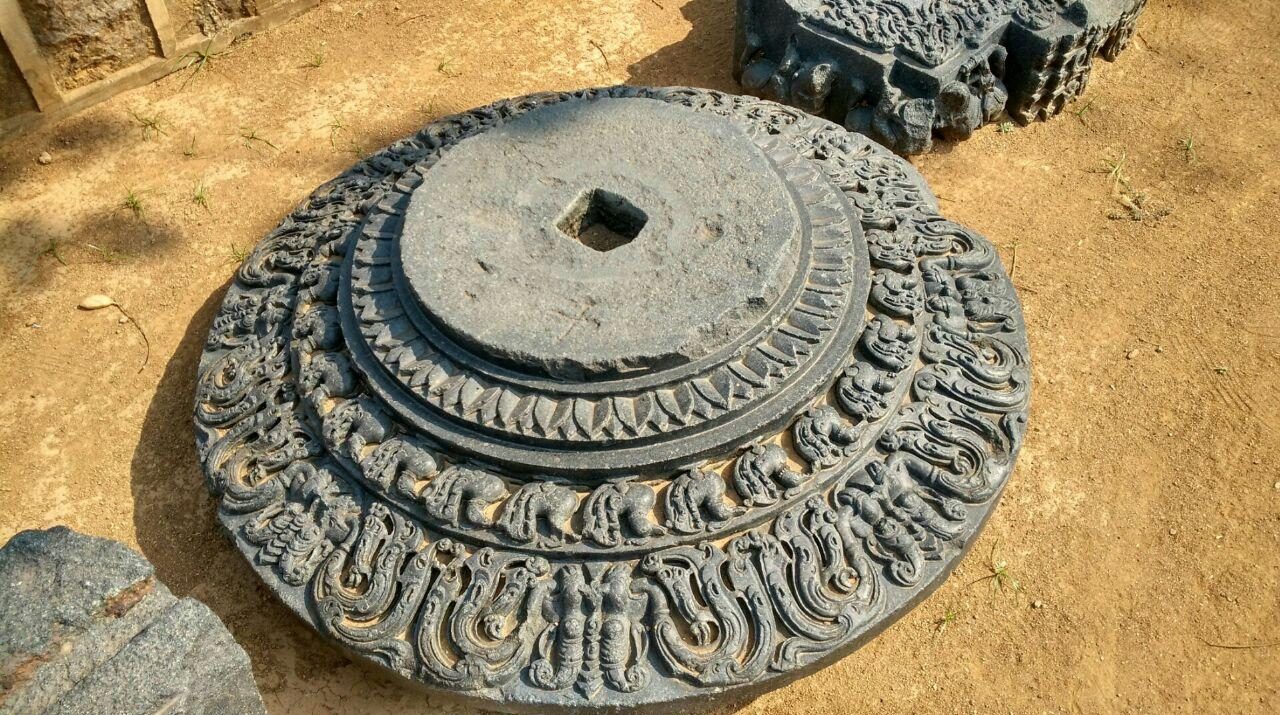 Howling with pain and humiliation, the Raksha woman went to her brother Ravana, the ruler of the Rakshas.

For revenge, Ravana planned to kidnap Sita. Ravana magically turned a Raksha into a beautiful deer.

Despite Rama and Lakshman’s warnings, Sita saw the beautiful deer and wanted it for herself.

Finally, Rama tracked the deer through the jungle and shot it. As the deer collapsed, it cried out in an imitation of Rama’s voice.

Sita heard the cry and urged Lakshman to find out if Rama was injured.

With Sita now alone, Ravana appeared and took her away in his flying chariot.